Police: More than a dozen people rescued from SeaWorld ride 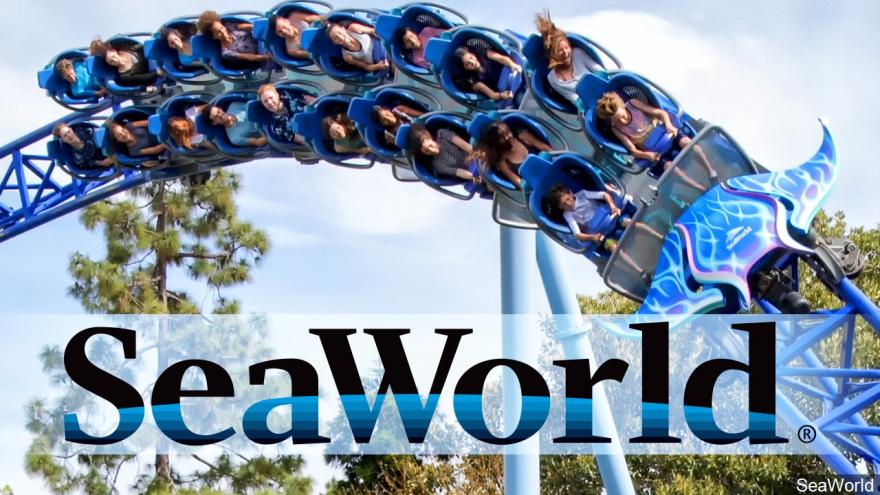 SAN DIEGO (AP) — Police say more than a dozen people trapped on a ride at SeaWorld in San Diego have been rescued.

San Diego police tell FOX5 News that around six gondolas stopped functioning Monday night after a big gust of wind tripped a circuit breaker on "Bayside Skyride." Authorities had estimated that between 15 and 30 people were trapped, some of them in gondolas suspended above water. Sixteen were actually rescued.

The riders were lowered by harnesses and rescued by lifeguard boats. They were then evaluated by medical crews.

SeaWorld said in a statement that it will conduct a thorough inspection of the ride prior to reopening.

The National Weather Service says it was about 49 degrees in San Diego at the time.

SeaWorld said the gondolas had blankets on board.