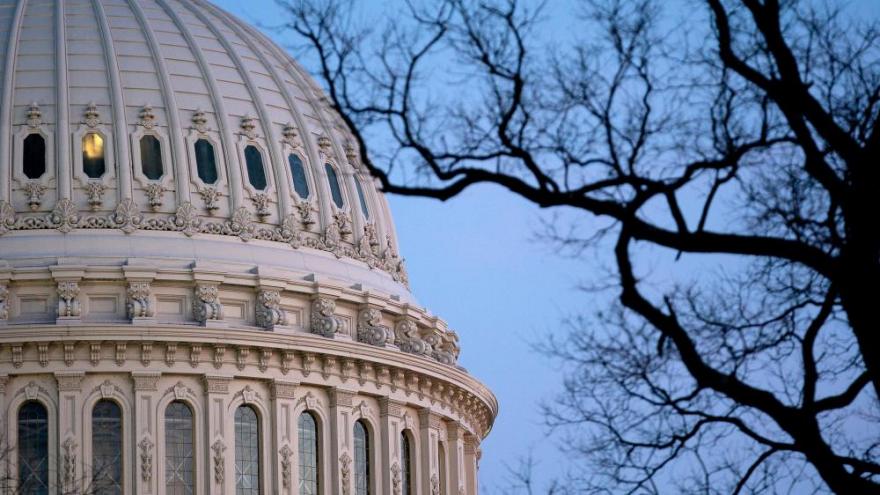 A US Capitol Police officer was attacked on Friday morning by a woman carrying a baseball bat.

(CNN) -- A US Capitol Police officer was attacked on Friday morning by a woman carrying a baseball bat along First Street SW in Washington, Capitol Police said in a statement.

The incident happened around 9:30 a.m. ET. When police approached the woman, she became agitated and raised her bat. Officers tried to take the bat from her, and during the scuffle she bit one of the officers, according to Capitol Police.

The incident is the latest attack in what has been a dangerous year for Capitol Police officers. The January 6 riot injured more than a hundred law enforcement officers, and in April, a Capitol Police officer was killed after a suspect rammed a vehicle into a police barricade outside the Capitol building.

In August, a man with a history of supporting former President Donald Trump and who has said "all Democrats need to step down" was arrested after an hours-long standoff near the US Capitol during which he claimed to have an explosive device. Weeks after that, Capitol Police arrested a California man who had multiple knives in his truck, which had a swastika and other White supremacist symbols painted on it, near the Democratic National Committee headquarters.