Police: One person in custody in missing Utah student case 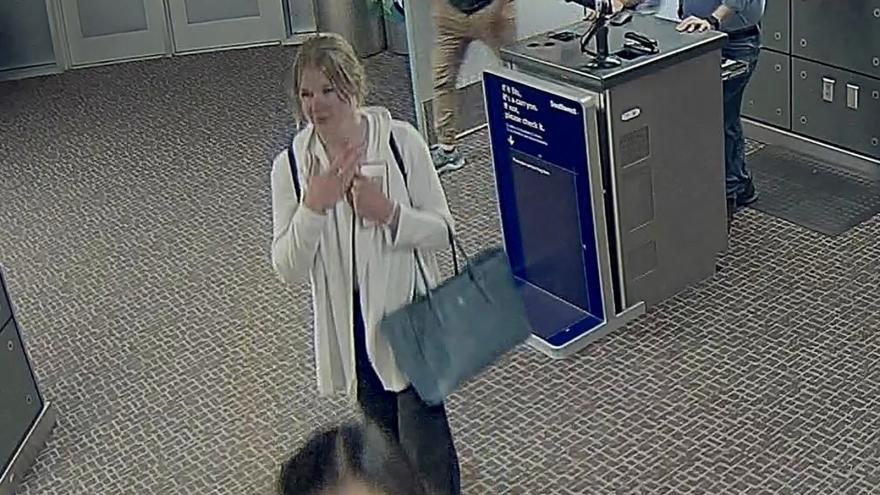 SALT LAKE CITY (AP) — One person was taken into custody Friday in the case of a Utah college student who disappeared 11 days ago, police said.

Officials did not immediately provide further details ahead of a planned news conference scheduled in the disappearance of 23-year-old Mackenzie Lueck.

The news comes a day after police finished a nearly day-long search using shovels and dogs in their search of a home belonging to a man they called a "person of interest" in the case. Investigators have also been searching for a mattress given away from the home last week.

They also took a vehicle from the home. Police have not specified his connection to the case.

Online court and property records identify the man as 31, divorced this year and with no criminal record in Utah. The Associated Press is not naming him because authorities have not done so.

Lueck disappeared after taking a Lyft June 17 from the airport to a park. Police said she met an unidentified person there at 3 a.m., and did not seem distressed.

Authorities have said the Lyft driver had no connection with her disappearance. The home that police searched Wednesday into Thursday is about 5 miles (8 kilometers) from the park.

Lueck is a part-time student at the University of Utah in her senior year majoring in kinesiology and pre-nursing. She has been a student since 2014 and has an off-campus apartment.

She is from El Segundo in the Los Angeles area and flew to California for a funeral before returning to Salt Lake City, police said. Her family reported her missing on June 20 and became more concerned after she missed a planned flight back to Los Angeles last weekend.

Investigators are tracking Lueck's activity on social media, her dating life and whether she had another phone as they look for clues about who she met at the park and where she might be now.