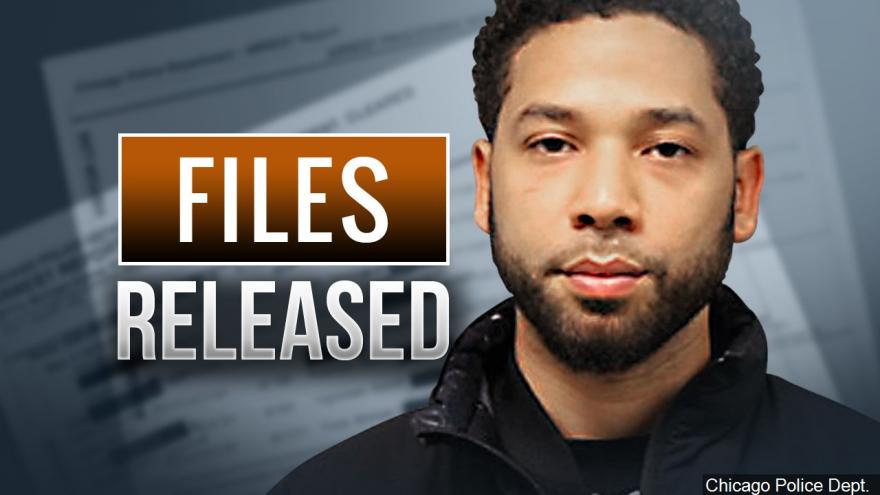 CHICAGO (AP) — Chicago police have released hundreds of files from the investigation into Jussie Smollett's claim he was attacked by two men, including footage that shows the actor with his face blurred and wearing a white rope he told detectives 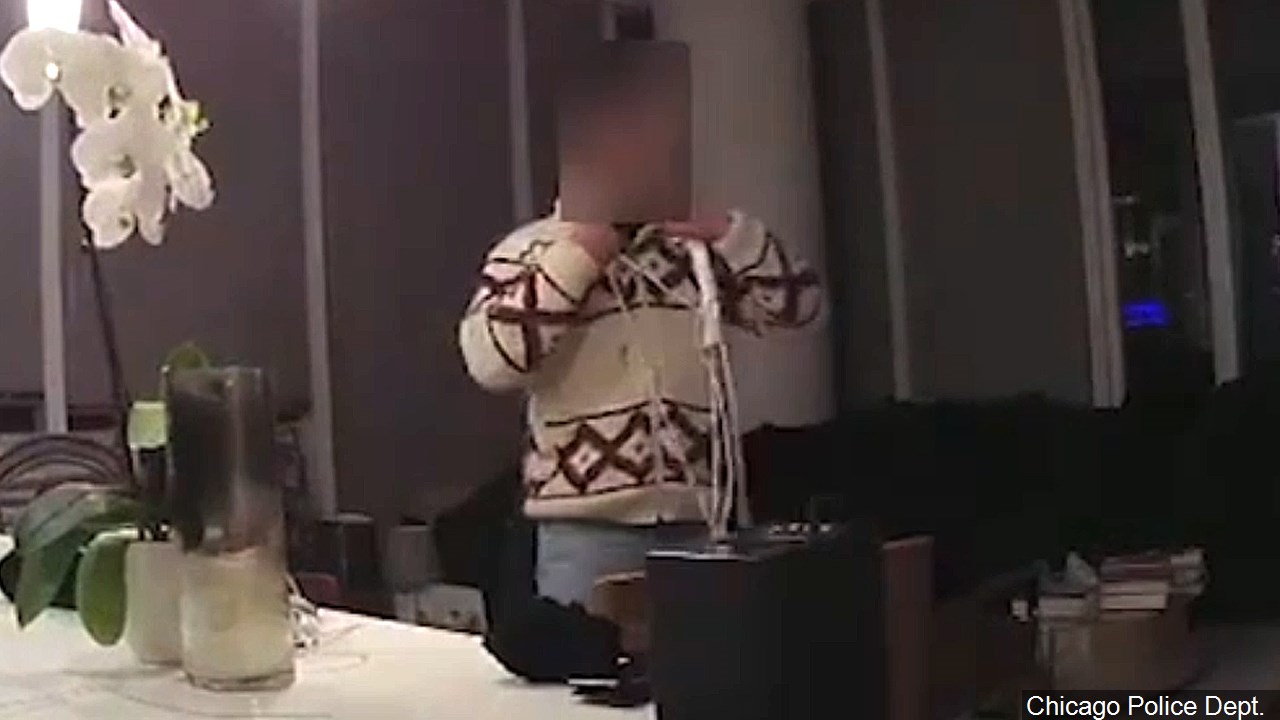 Chicago Police Department
his attackers looped around his neck.

Many files contain surveillance camera footage that police collected as they launched what was initially a hate crime investigation, as well as footage from what appears to be the route police have said the two brothers who participated in the staged January attack took to and from the scene.

The release is the latest chapter in a story that began with Smollett's allegations that he was the victim of a racist and homophobic attack. He was eventually arrested on charges that he lied to police, and prosecutors later dismissed the charges.