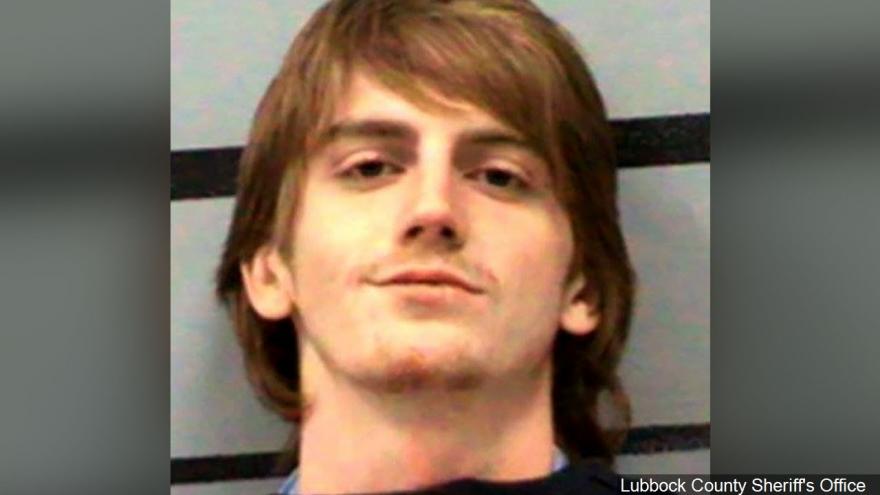 Hollis Daniels, a 19-year-old freshman from Seguin, Texas, fatally shot an officer in the head after his arrest on the Lubbock campus.

The officer was identified on Tuesday as Floyd East Jr., a married father of two daughters. He began working as a Texas Tech guard in the El Paso office in 2014 and started as an officer in Lubbock on May 1, Texas Tech Police Chief Kyle Bonath said Tuesday at a news conference.

"Our thoughts and prayers are with his family," Bonath said.

The incident began when campus police received information about a student acting erratically and who was reported to have a weapon, Bonath said.

Daniels was arrested and brought to the Texas Tech Police Department. "During this time, the student pulled a gun and fatally shot Officer East," Bonath said.

Daniels fled the scene and the campus was on lockdown until he was captured, Bonath said.

A vigil is scheduled on campus Tuesday night.