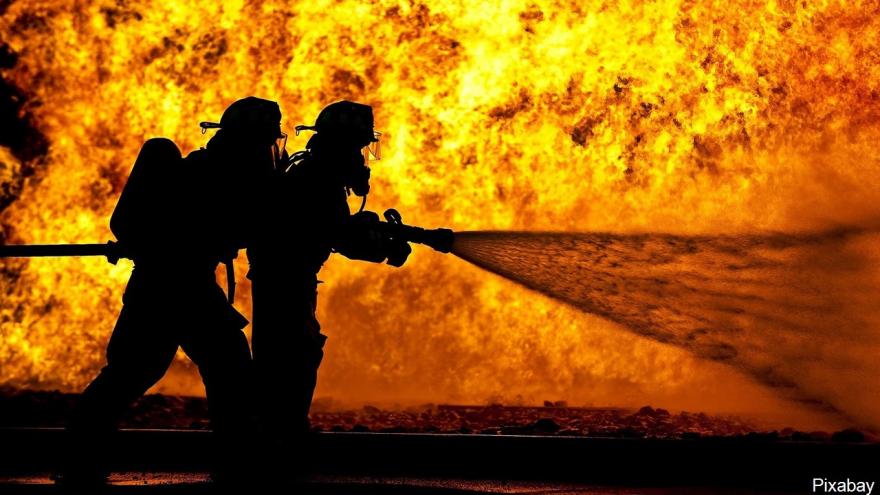 REDDING, Calif. (AP) —The latest on the fatalities in the northern California wildfire.

Sherry Bledsoe said Saturday that her two children and her grandmother died in the fire near Redding.

The fatalities bring the death toll to five since the massive blaze started burning Monday about 100 miles (161 kilometers) south of the Oregon border.

The dead were identified as 70-year-old Melody Bledsoe and her great-grandchildren, 5-year-old James Roberts and 4-year-old Emily Roberts.

Family members had been desperately looking for them since flames leveled the home where they were stranded on Thursday.

Bledsoe's husband was out getting supplies at the store when the boy called him and said he needed to get home because the fire was approaching.