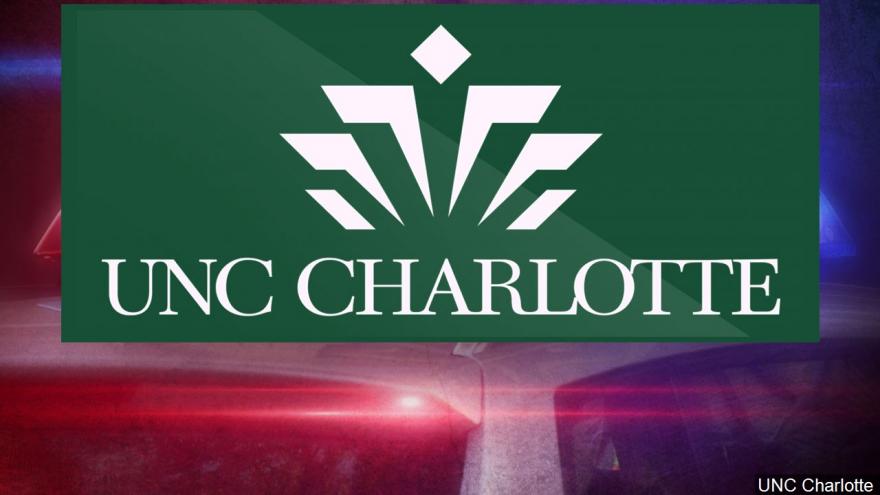 CHARLOTTE, N.C. (AP) — Police have identified the suspect in a fatal campus shooting as a 22-year-old man.

Authorities have said he used a pistol to open fire on students in a classroom building at UNC-Charlotte, killing two and wounding four.

His grandfather, Paul Rold of Arlington, Texas, says Terrell had moved to Charlotte two years ago with his father.

Rold told The Associated Press that the actions don't sound like his grandson. He said: "This is not in his DNA."

North Carolina's governor has vowed to take a hard look at how to keep guns away from universities and schools after a fatal shooting at a campus.

Gov. Roy Cooper, a Democrat, addressed reporters near the University of North Carolina-Charlotte campus hours after a gunman killed two and wounded four others.

He said students shouldn't fear for their lives, nor parents fear for their children's safety when they go off to school. He said: "This violence has to stop."

He didn't provide specifics other than to say he planned to review everything involved in the shooting and work on ways to prevent others from happening.