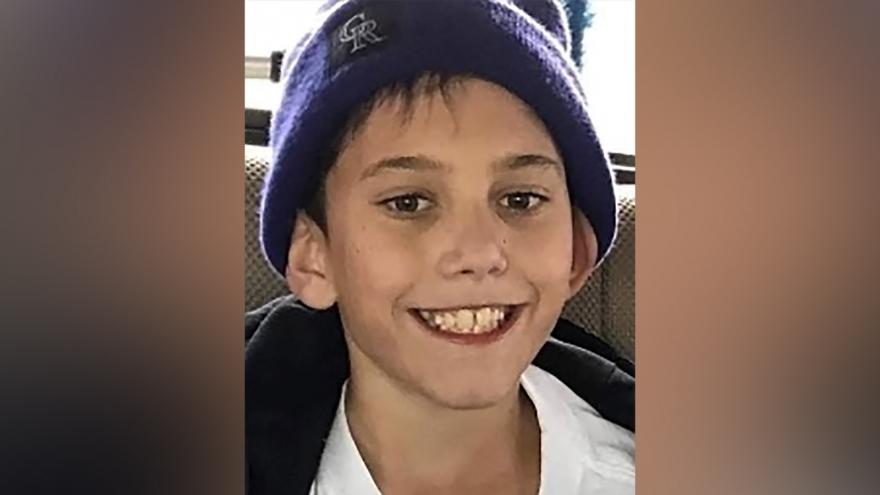 (CNN) -- Colorado authorities are looking for an 11-year-old boy who has been missing for a week after he went to play at a friend's house, the El Paso County Sheriff's Office said.

Police and local organizations looking for Gannon have received more than 130 tips on his possible whereabouts, the sheriff's office said in a statement on Facebook on Sunday.

"We would like to remind those who live in or around the Lorson Ranch area to be mindful of and check areas on your property a child may hide to include yards, window wells, outbuildings and culverts," the office said.

Gannon is approximately 4 feet 9 inches tall, weighs about 90 pounds and has brown hair and brown eyes. He was wearing a blue jacket with hood, jeans and tennis shoes when he left home, police said.

"Our Patrol deputies and Major Crime Detectives have taken extraordinary steps to search for Gannon," the sheriff's office wrote two days after the boy's disappearance. "He's very young, it's dark and cold outside and we want to bring Gannon to safety."