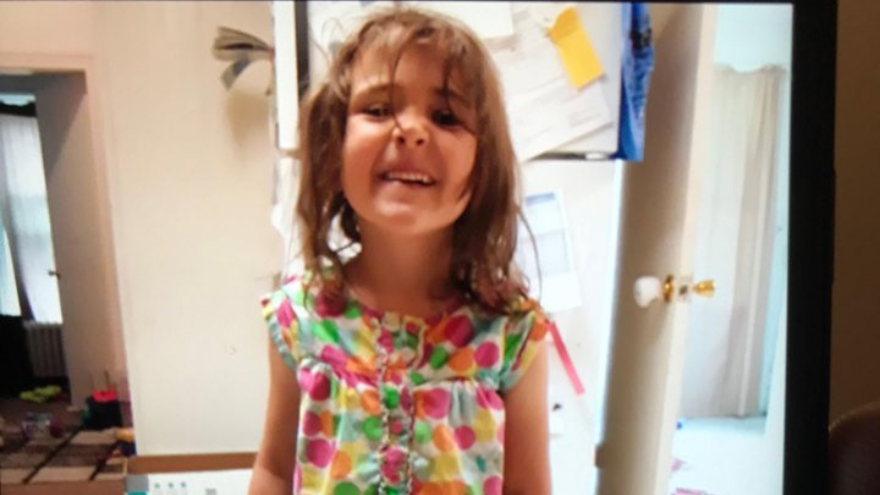 (CNN) -- Police are searching for a 5-year-old Utah girl who went missing from her family's home Saturday morning.

Police say he is the main suspect in the case, which will "not end well," but they have not explained why.

"We know there are many who want to help and there are some who think they are helping by posting their concern about the perceived lack of details of this investigation," Logan City Police said in a Facebook post.

"They do not have all the information because we cannot release everything pertinent to this investigation."

So here's what we know and don't know so far.

When Elizabeth was last seen

Elizabeth was last seen at home in Logan City -- about 80 miles north of Salt Lake City -- by her mother on Saturday at 2 a.m., according to Logan City Police Capt. Tyson Budge.

Eight hours later, police were alerted that the girl was missing.

According to the police missing poster, Elizabeth is three feet six inches tall, weighs 40 pounds and has a slim build. She has brown eyes and brown hair, which she wears just past the shoulders.

She is white and of fair complexion and is believed to have been wearing a red tank top and blue jeans.

Whipple had come to the family's home for a visit on Friday night and was last seen around the same time as his niece, police say.

It quoted a staff member as saying that Whipple had come into the store alone about 1:30 p.m. Saturday looking "disheveled, like he had been on a binge of some kind."

Whipple bought cigarettes and beer, the employee said, according to KSTU.

Where police are searching

The search spans a 20-mile range at south end of Cache County -- from Elizabeth's residence to where they found the suspect, KSTU reports.

Police have asked residents in the Logan, Nibley, Hyrum and Mount Sterling areas to watch for any suspicious items on their property.

What evidence police have recovered

Which agencies are conducting the search

Police said Sunday that additional search and rescue support had been called in from several other counties. The search has been expanded to the Hyrum area and we continue to work leads that have come forward. We now have over 200 individuals assisting in the search effort," the police department said on Facebook Sunday evening.

Budge, the police captain, told CNN the case is "not going to end well."

Where Whipple is being held

Whipple was located Saturday and arrested on a warrant for a probation violation, police said. He was booked into Cache County jail and was being held Sunday on $25,000 bond. Elizabeth was not with him when he was found, police said.

"All I can say at this time, is we have evidence to believe that he is the reason that she is missing," KSTU quoted Budge as saying.