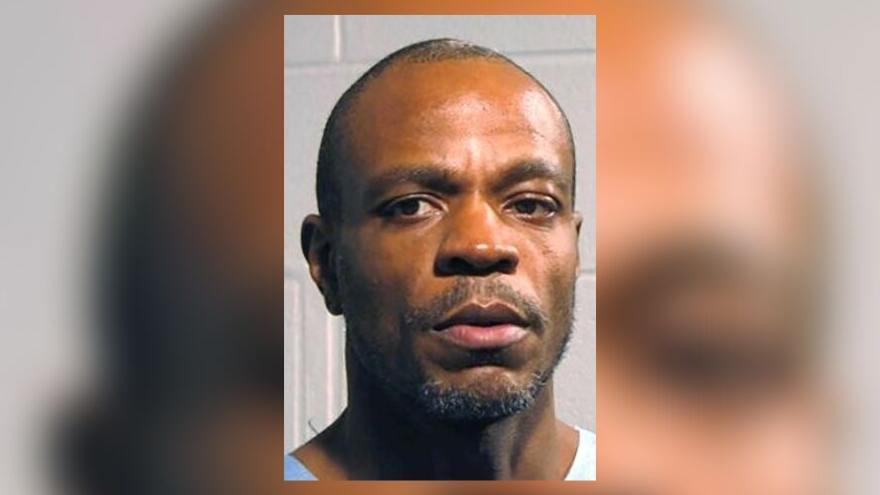 CHICAGO (AP) — Authorities say a man suspected of shooting and wounding a Chicago police officer and of being the bicyclist who shot a woman in broad daylight near downtown days earlier is facing attempted murder charges.

It wasn't immediately known whether Blackman has a lawyer who could speak on his behalf.

Officials had said Blackman was apprehended Saturday following an armed encounter with officers. He was shot by police and hospitalized in stable condition.