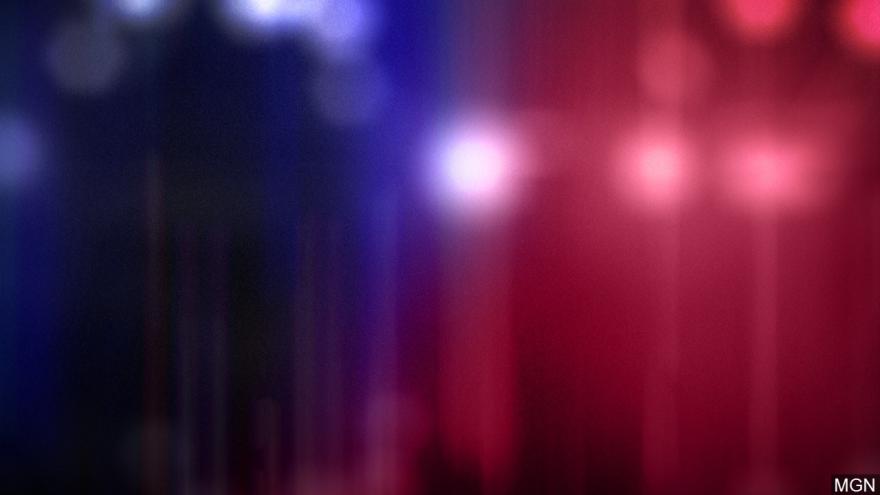 MARION, Ind. (AP) — Police in northeastern Indiana say a suspected burglar was apparently crushed to death when a more than 900-pound (408-kilogram) antique safe fell over onto him.

The Marion Police Department says a homeowner called Tuesday to report that someone had broken into his garage. The homeowner told police a door frame had been damaged but the garage was so cluttered he couldn't tell what might be missing. He found the body the next day while cleaning out the garage.

A statement from police says the antique safe had been knocked over and the suspected burglar's body was found underneath. The Marion Fire Department helped lift the safe so the man's body could be removed. Police say he was carrying identification, but his name wasn't immediately released.