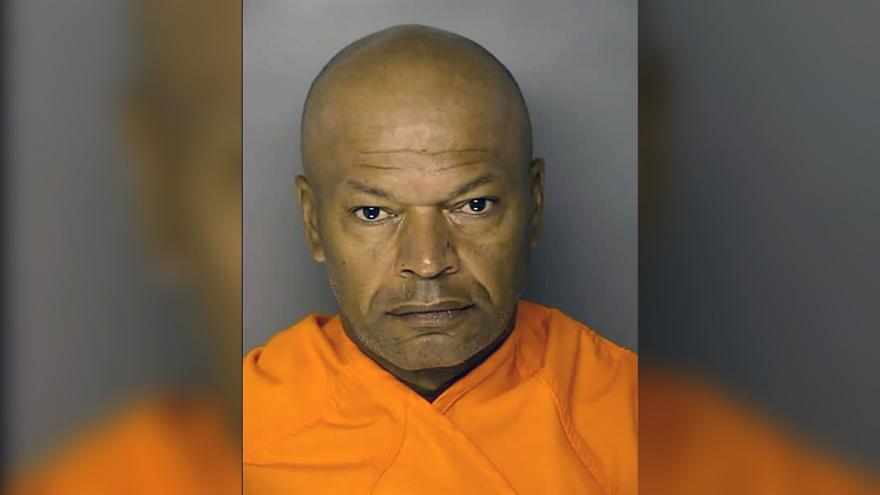 (CNN) -- A serial assailant known as the Potomac River Rapist assaulted at least 10 women -- killing one of them -- during the 1990s, police and FBI said.

"The Potomac River Rapist brazenly and brutally preyed upon women in the Washington (DC) area," the FBI said in a 2011 plea for the public's help in the investigation. "Victims were attacked in their homes and included an 18-year-old babysitter and a mother whose infant was in the house at the time of the attack."

Police in the DC metro area pooled resources for three decades looking for a suspect. They made an arrest this week -- another cold case they say was cracked by comparing DNA evidence to genealogy databases.

Giles Daniel Warrick, 60, was taken into custody Wednesday in Conway, South Carolina, where he'd recently moved, authorities said Thursday at a news conference. He'll be extradited from South Carolina to be prosecuted.

Authorities in the Washington area didn't know if Warrick had a lawyer yet. He has not yet entered a plea.

Warrick will be charged by Washington Metropolitan Police with two counts of first-degree sexual abuse and one count of first-degree murder, the department said in a statement posted to its website.

He is accused of killing Christine Mirzayan, 29, a National Academy of Sciences intern. She was walking home from a cookout on August 1, 1998, in the district when she was pulled into a wooded area, raped and beaten to death with a 73-pound rock, the FBI has said. He is also accused of sexually assaulting a 58-year-old woman in 1996 in the district, the Metro Police statement said.

Montgomery County, Maryland, police will charge him with six counts of first-degree rape, the department said in a news release posted on its website.

"Warrick committed a string of sexual assaults in Montgomery County where he would cut the phone lines, force entry into homes, cover the victims' heads and sexually assault them," police said in the news release. "These events occurred between 1991 and 1998. ..."

Police said they think other people may have been assaulted who did not report the crime. Those people are encouraged to contact police.

The six Montgomery County cases in which Warrick was charged were linked to the same DNA, so investigators were certain the same person was responsible for all of them, Jones said.

Police submitted that DNA sample to companies that provide genealogy services and found links to individuals who had lived in the Washington area, Jones said. After police interviewed those related individuals, Warrick was located in South Carolina, Jones said.

Jones said that the suspect had a landscaping company and worked as a contractor during the time of the attacks.

Forensic genealogy has helped police break other cold cases in recent years. One of them involved naming a suspect in the Golden State Killer cases, in which a masked gunman terrorized California in the 1970s and '80s with a series of killings, rapes and assaults.