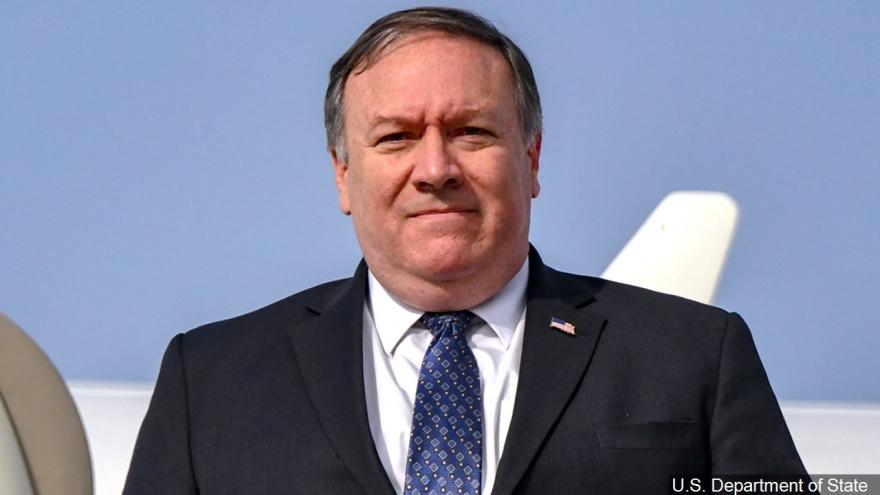 (CNN) -- Secretary of State Mike Pompeo announced Friday that the US is withdrawing from the Intermediate-Range Nuclear Forces Treaty, a key pact with Russia that has been a centerpiece of European security since the Cold War.

"For years, Russia has violated the terms of the Intermediate-Range Nuclear Forces Treaty without remorse," Pompeo said at the State Department Friday.

President Donald Trump and his senior officials had been signaling for months that they were ready to pull out of the INF treaty, which the US and Europe accuses Moscow of violating since 2014.

The decision raises concerns about a renewed arms race with Moscow and has put European allies on edge.