Pompeo in London to discuss the UK-US 'special relationship' 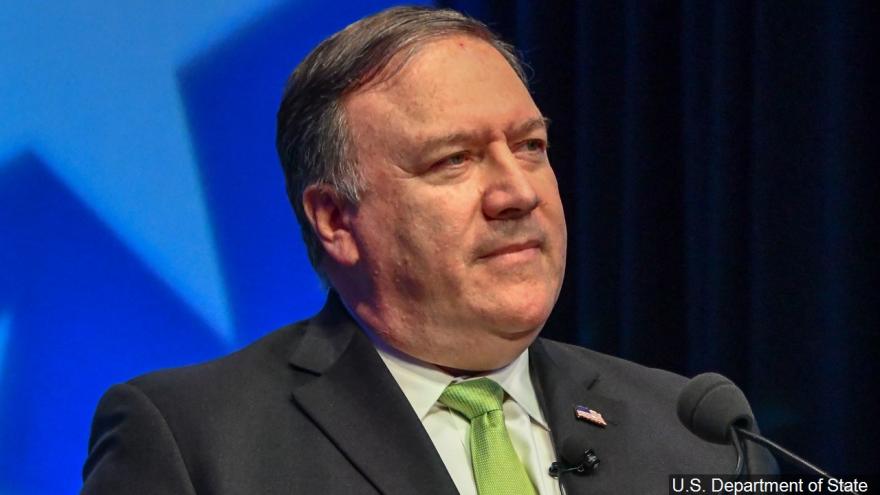 LONDON (AP) — U.S. Secretary of State Mike Pompeo is in London for talks with British officials on the status of the special relationship between the nations amid heightened tensions with Iran and uncertainty over Britain's exit from the European Union.

Pompeo is meeting Wednesday with British Prime Minister Theresa May and Foreign Secretary Jeremy Hunt and will later deliver a speech on the potential for improved U.S.-U.K. ties after Brexit.

Pompeo arrived in London after canceling a trip to Germany to make an unannounced visit to Baghdad, where he warned Iraqi officials about what he called imminent threats to American interests in the Middle East.

Iran said earlier Wednesday that it would partially suspend its compliance with the 2015 nuclear deal from which President Donald Trump withdrew last year. Britain remains a party to the deal.