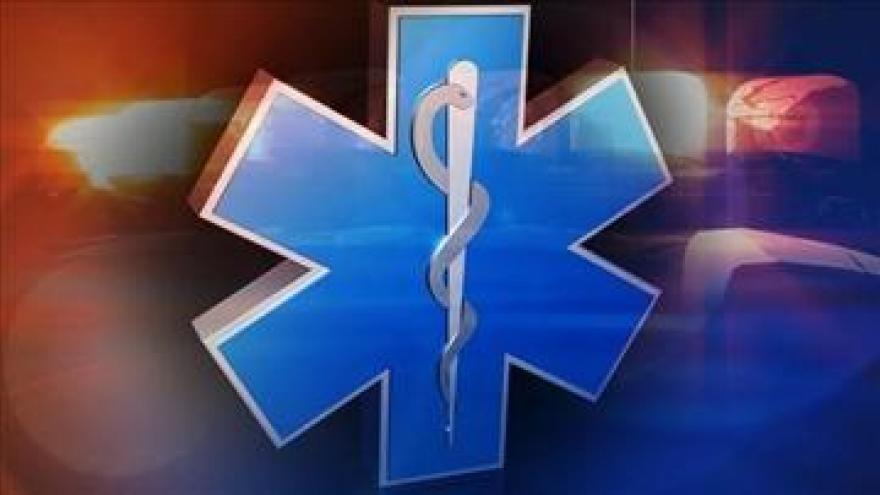 LINCOLN TOWNSHIP, Mich. (AP) — One person has been killed and another critically injured when the pontoon boat they were riding in fell from a trailer while being towed along a western Michigan road.

State police say Sunday that a woman from White Cloud was pronounced dead at the scene Saturday night in Newaygo County's Lincoln Township. A male from Fremont was airlifted to a hospital.

Police say the vehicle pulling the boat "came into a corner too fast, causing the pontoon to fall off the trailer."

The driver was arrested for operating a vehicle under the influence causing death.