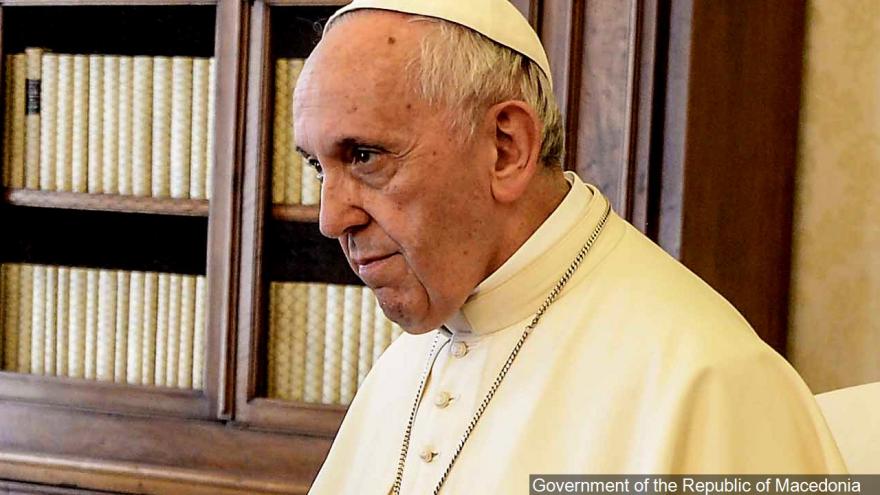 VATICAN CITY (AP) — Pope Francis says he has decided to open up the Vatican archives on World War II-era Pope Pius XII, who has been accused by Jews of staying silent on the Holocaust.

Declaring that "the church isn't afraid of history," Francis told employees of the Vatican Secret Archives on Monday that the archives spanning the 1939-1958 pontificate would be open to researchers on March 2, 2020.

The Vatican usually waits 70 years after the end of a pontificate to open archives. It has been pressure to make the Pius XII documentation available sooner, while Holocaust survivors are still alive.

The Vatican has defended Pius, saying he used behind-the-scenes diplomacy to try to save lives.

Pius' actions will be scrutinized as part of efforts to decide if he should be a saint.