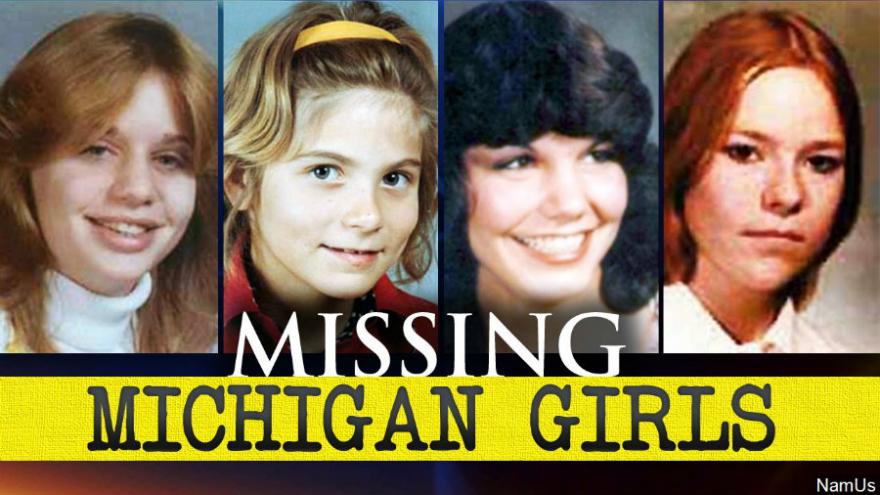 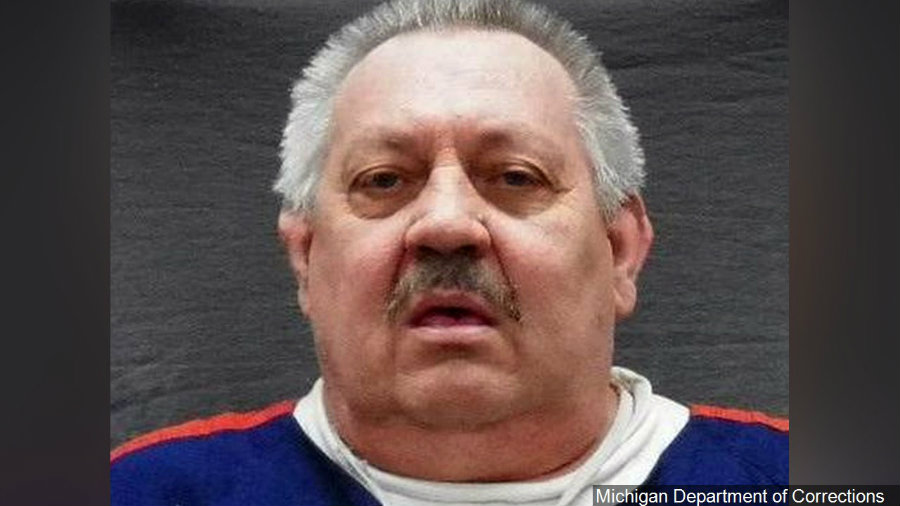 Warren police Commissioner Bill Dwyer says police and the FBI searched a warehouse Monday formerly used by Arthur Ream, who was convicted in 2008 in the slaying of a 13-year-old girl. Dwyer says they found evidence including "what we believe are very valuable documents," but no human remains.

In May, police dug for the remains of up to seven missing girls including Kimberly King, who disappeared in 1979 at age 12. That search began after police interviewed Ream, who was convicted in the 1986 death of 13-year-old Cindy Zarzycki. Her remains were found near the same Macomb Township woods.

Ream has denied knowing anything about the missing girls.