Potential US casualties in Afghanistan attack 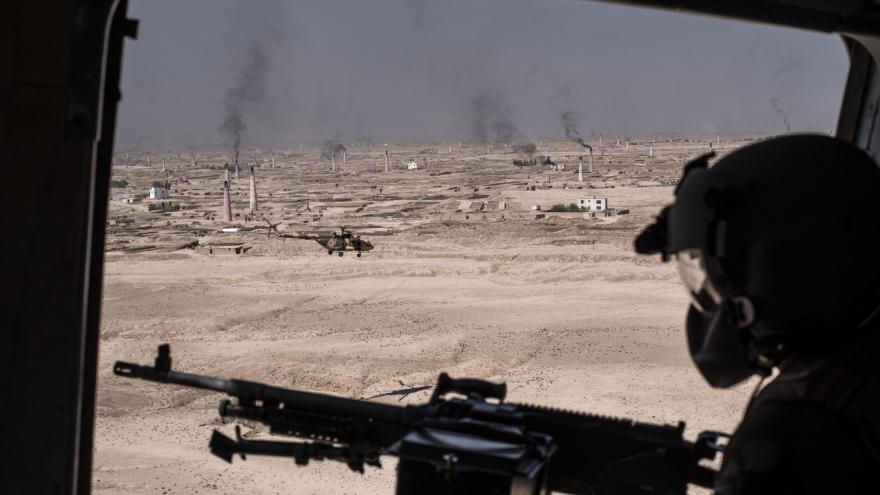 (CNN) -- Initial reports indicate there may be multiple US casualties after an attack on a joint US-Afghanistan operation in the Nangarhar province in eastern Afghanistan on Saturday, one defense official told CNN.

The official cannot say how many US service members may be dead or wounded. And as is often the case early in these incidents, information could change as more details are learned.

The US military is saying very little officially.

"A combined U.S. and Afghan force conducting an operation in Nangarhar province was engaged by direct fire on Feb. 8. We are assessing the situation and will provide further updates as they become available," Col. Sonny Leggett, spokesman for the US forces in Afghanistan, said in a statement.

Between 12,000 and 13,000 US troops are currently serving in Afghanistan fighting terrorist groups and assisting local forces in the country.

The Trump administration is weighing further significant troop reductions in Afghanistan, despite a record high number of attacks carried out in the country last year by the Taliban and other anti-government groups.