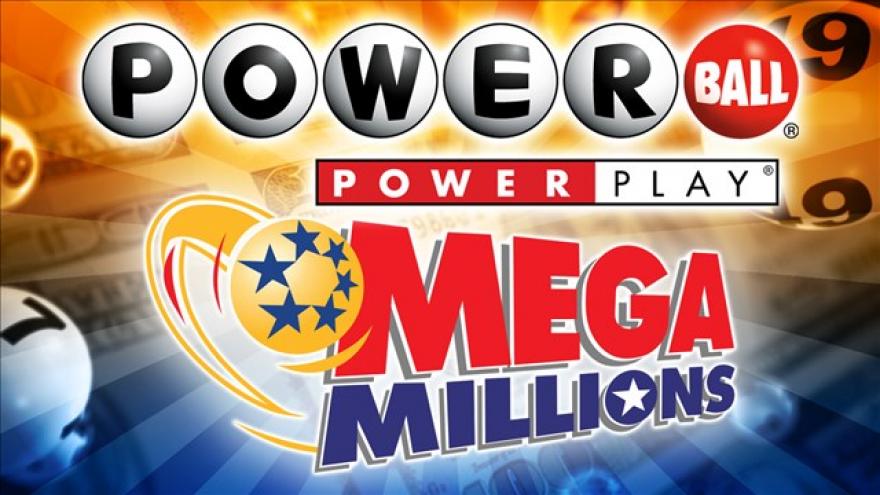 The grand prize in Powerball has now reached $440 million ahead of another drawing Wednesday. The Mega Millions jackpot is no slouch, either. At the next drawing Tuesday, lottery players will have a shot to snag $343 million. Photo courtesy MGN

There were no winners in Saturday night's Powerball drawing, so the grand prize in that game has now reached $440 million ahead of another drawing Wednesday.

The Mega Millions jackpot is no slouch, either. At the next drawing Tuesday, lottery players will have a shot to snag $343 million.

The combined total for those two prizes: $783 million.

It's rare for the jackpots in both games to get so big. But it's about to become more common. Both Mega Millions and Powerball have been changed to make the odds of winning the jackpot longer, meaning there will be more frequent giant jackpots.

In October, Mega Millions changed the numbers from which players can choose, bringing the odds of picking all six numbers to 1 in 302.6 million, from 1 in 258.9 million under the old format.

The move was similar to one made by Powerball in October 2015. That took the odds of winning that game from 1 in 175 million to 1 in 292 million.

But that didn't stop people from buying tickets to both games in recent days.

"It's something we often see, particularly when there are two big jackpots - people buying both tickets, " said Jeff Lenard, spokesman for the National Association of Convenience Stores, whose members sell about two-thirds of the nation's lottery tickets. "There's not much loyalty to a specific games. They're sold in the same places, so you might as well double down on the number of days that you can dream."

And Americans do love buying lottery tickets. They spent more than $80 billion on them in 2016. That's more than they spent on movies, video games, music, sports tickets and books -- combined.