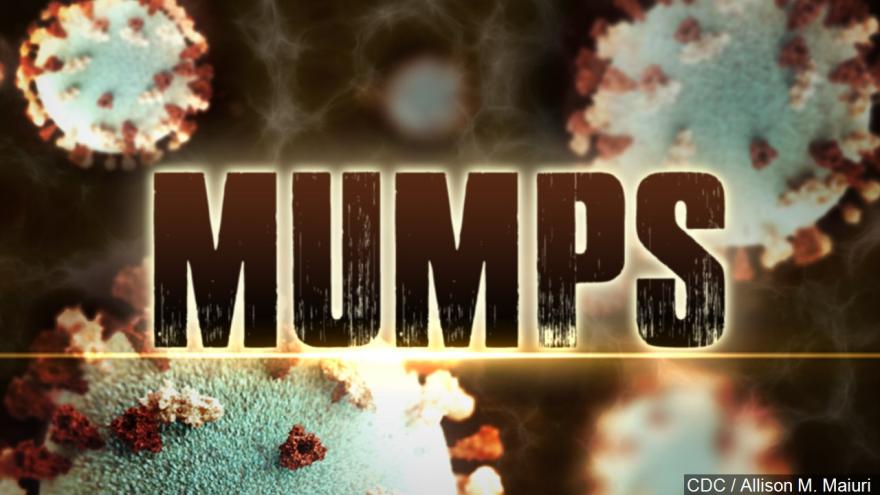 MARSHALL, Mich. (AP) — Health officials say precautions are being taken after two cases of mumps were confirmed in inmates at the Calhoun County jail in southern Michigan.

The Calhoun County Health Department said Monday there have been no confirmed mumps cases in the county outside of the jail. The Battle Creek Enquirer reports the sheriff's office says inmates in contact with the mumps were segregated and unvaccinated inmates were given immunizations.

Mumps is caused by a virus. It's contagious and spread through coughing and sneezing.

Cases of mumps have been reported elsewhere in the U.S. this year. Officials said Monday the number of confirmed cases at Indiana University in Bloomington has reached 20 since Feb. 12. At Temple University in Philadelphia, health officials say they've had more than 100 confirmed or probable cases .