President Trump going ahead with plans for new China tariffs 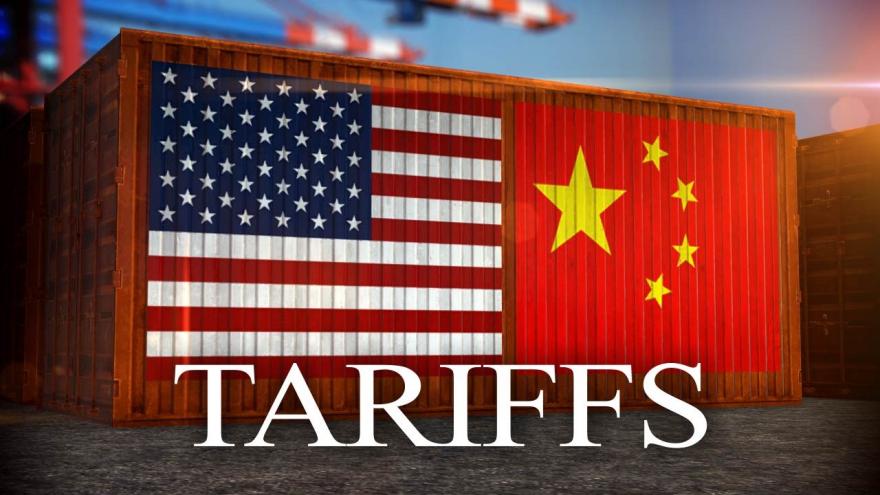 WASHINGTON (AP) — President Donald Trump is going ahead with plans to announce new tariffs on about $200 billion of Chinese imports, The Wall Street Journal reported Saturday.

Both sides were preparing to hold new talks on their tariff dispute. Last week Trump told reporters such a move could come soon.

The Journal cited unnamed people familiar with the matter who said the tariff level will likely be set at about 10 percent, below the 25 percent announced earlier this year.

The two governments have already imposed 25 percent tariffs on $50 billion of each other's goods. Beijing has issued a list of another $60 billion of American products for retaliation if Trump's next tariff hike goes ahead.

The Chinese foreign ministry said Thursday that it was invited to hold new talks. Envoys from the two countries last met Aug. 22 in Washington but reported no progress.

Beijing has rejected pressure from the United States to roll back plans for state-led development of Chinese global champions in robotics, artificial intelligence and other fields.

Forecasters have warned that the worsening conflict between the world's two biggest traders could cut up to 0.5 percentage point off global economic growth through 2020 if all threatened tariff hikes go ahead.

China has tried without success to recruit Germany, France, South Korea and other governments as allies against Washington. Some of them have criticized Trump's tactics but many echo U.S. complaints about Chinese market barriers and industrial strategy.