Prince Harry is publishing a memoir 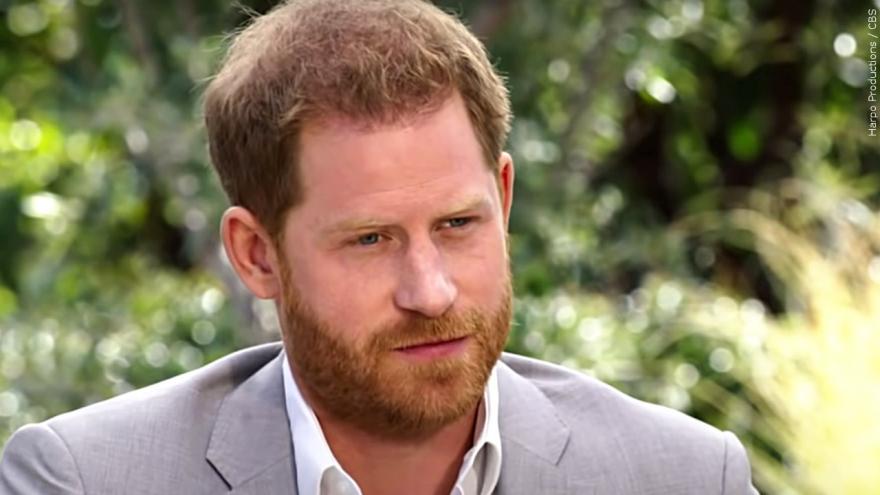 (CNN) -- Prince Harry, one of the most talked-about figures in the world, is publishing a memoir next year that he calls "wholly truthful."

The Duke of Sussex will release the book via Penguin Random House globally in late 2022, the publisher announced on Monday. It added that Prince Harry will "for the very first time" share the "the definitive account of the experiences, adventures, losses, and life lessons that have helped shape him."

"I'm writing this not as the prince I was born but as the man I have become," Prince Harry wrote in a statement Monday. "I'm deeply grateful for the opportunity to share what I've learned over the course of my life so far and excited for people to read a firsthand account of my life that's accurate and wholly truthful."

Harry will be donating proceeds from the book to charity, Penguin Random House said.

He and his wife, Meghan, Duchess of Sussex, made headlines around the world with their decision in early 2020 to split with the royal family and relocate to America. Their story hit an apex in the spring, following a widely viewed interview on CBS with Oprah Winfrey in March. The special averaged a staggering 17.1 million viewers in the United States.

The interview hit a nerve with audiences that follow Buckingham Palace intrigue. Meghan, who was pregnant with the couple's second child at the time, revealed her life as a British royal was so lonely that at one point she "didn't want to be alive anymore."

The couple has settled in California, and together are establishing a media powerhouse. They signed a multi-year production deal with Netflix last September that includes scripted series, docuseries, documentaries, features and children's programming. In April the two announced their first Netflix project, the upcoming "Heart of Invictus."