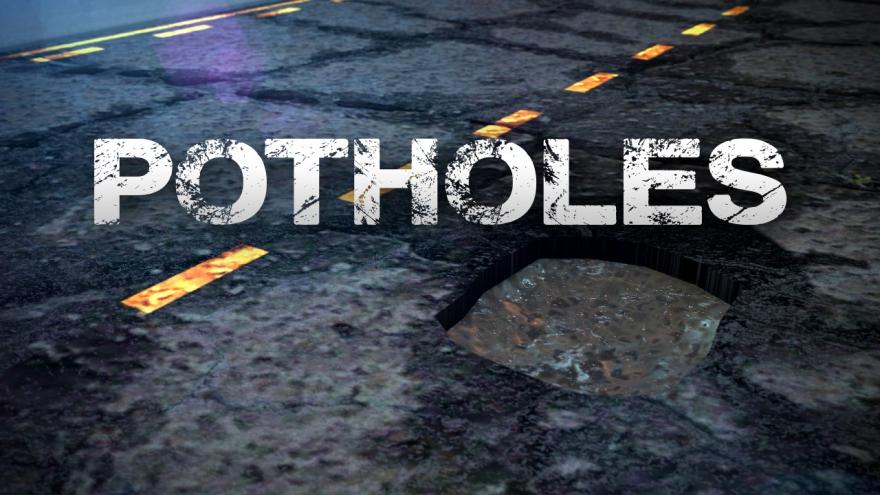 FLINT, Mich. (AP) — There's more evidence of Michigan's woeful roads: A champion runner says he fractured a leg bone when he stepped into a pothole during a 10-mile race in Flint.

Chris Derrick, a three-time U.S. Cross Country champion, posted a photo of his right leg on Instagram. He says he was running in a pack Saturday and couldn't see the ground ahead of him.

Derrick says he "landed perfectly on the edge of a big ol' pothole" and fractured his fibula during the Crim Festival of Races. Race officials apologized and said it was an honor to have him. He still hopes to compete in the U.S. Olympic Marathon Trials in February.

Democratic Gov. Gretchen Whitmer has proposed a higher gas tax to fix Michigan's roads but hasn't reached a deal with the Republican-led Legislature.