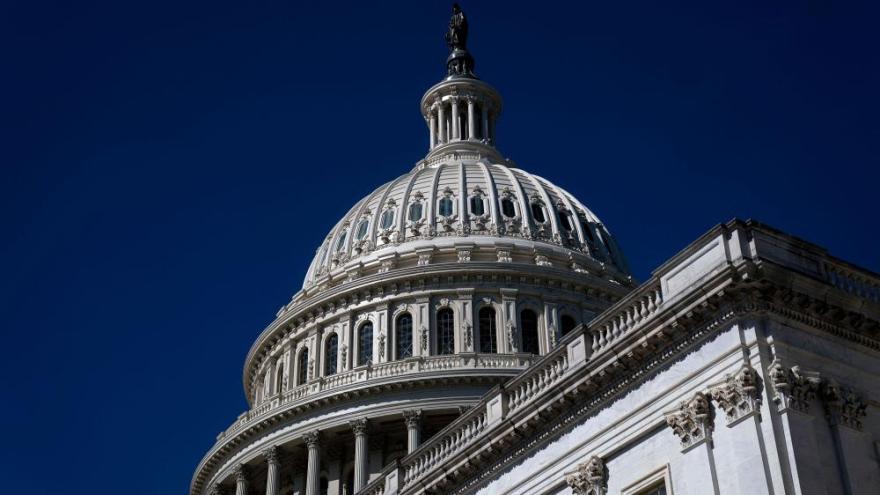 Pro-Russia hackers claimed responsibility for a cyberattack that briefly interrupted access to a website for US Congress on Thursday night.

(CNN) -- Pro-Russia hackers claimed responsibility for a cyberattack that briefly interrupted access to a website for US Congress on Thursday night.

Access to Congress.gov was intermittently disrupted from around 9 p.m. ET Thursday until the website was restored to normal operation "just after" 11 p.m. ET, April Slayton, director of communications for the Library of Congress, which runs the website, told CNN.

"The Library of Congress used existing measures to address the attack quickly, resulting in minimal down time," Slayton said in an email. "The Library's network was not compromised and no data was lost as a result of the attack."

A Russian-speaking hacking group known as Killnet claimed responsibility for the hack on their Telegram channel. The post included a screenshot of an error message on Congress.gov overlaid with an image of President Joe Biden with a puzzled look on his face.

The hackers used a popular tactic known as a distributed denial of service attack (DDoS), according to Slayton, which floods computer servers with phony web traffic in an attempt to knock websites offline. Congress.gov displays information on bills, hearings and other deliberations of Congress.

While DDoS attacks can have material consequences, such as when customers can't access banking websites, they are sometimes more about making a statement and getting noticed.

In the prelude to Russia's full-scale invasion of Ukraine in February, the White House blamed Russian military intelligence for a series of DDoS attacks on Ukrainian government websites.

The war in Ukraine has triggered a wave of pro-Russia and pro-Ukrainian hackers who have made political statements and targeted infrastructure in the two countries.

Killnet last week claimed responsibility for DDoS attacks on websites of government agencies and private firms in Lithuania. The hackers said it was retaliation for Lithuania blocking the shipment of some goods to the Russian enclave of Kaliningrad.

US officials have been on high alert for months for retaliatory Russian cyberattacks after the Biden administration imposed stiff sanctions on Russia for its invasion of Ukraine. But there have been no reports of high-impact hacks on US organizations tied to Russian government operatives.