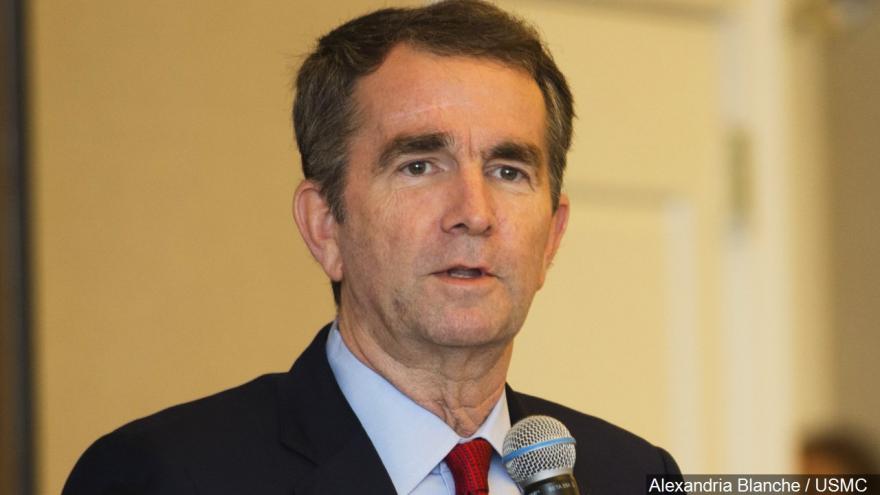 NORFOLK, Va. (AP) — A law firm investigating a racist picture of a man in blackface standing next to someone in Ku Klux Klan clothing on Virginia Gov. Ralph Northam's medical school yearbook page says it's unable to determine whether the governor is in the picture.

Investigators on behalf of Eastern Virginia Medical School said Wednesday they couldn't "conclusively determine" the identities of either person in the 35-year-old photo.

They also said they couldn't discern how the picture was placed on Northam's yearbook page, but found no evidence it was placed there by mistake or as a prank.

Northam's political career almost ended when the photo surfaced in February. He initially apologized for being in the picture before reversing course and saying he was convinced he wasn't.