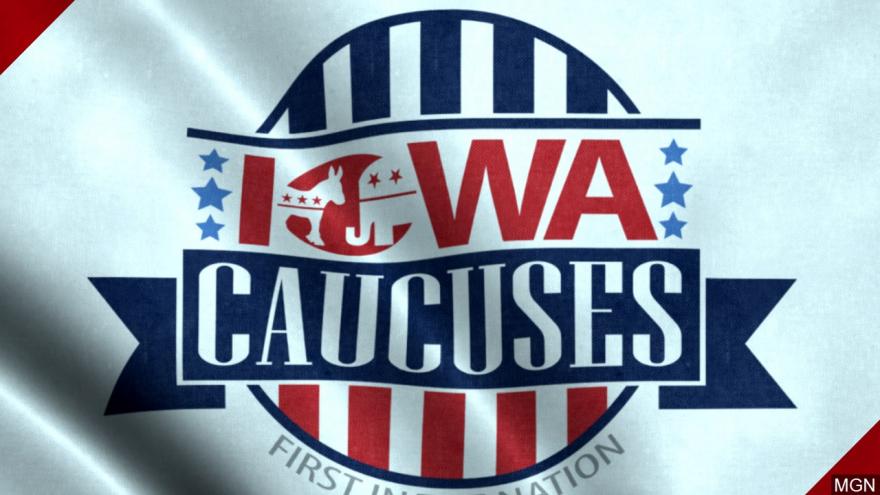 (CNN) -- The mobile app that has apparently caused issues during the Iowa caucuses is due to be used in the Nevada Democratic caucuses later this month, a person familiar with the app told CNN.

The app was built to collect and report the caucus results, but some precinct officials said they had issues reporting the results of their caucuses through the app.

The software issues were the start of a cascading series of problems -- including difficulties getting through on the phone to report results after precinct officials had trouble with the app -- that led the Iowa Democratic Party to hold off on releasing results on Monday night.

CNN has reached out to the Nevada Democratic Party for comment.

Officials from multiple precincts described to CNN having problems with the app and the reporting process, though some others did say the software performed as needed.

Polk County Democratic Chairman Sean Bagniewski told CNN early Tuesday morning that tests of the app last week did not go entirely smoothly. Last Thursday, Bagniewski advised precinct chairs who couldn't get the app to work to call in their results to the Iowa Democratic Party.

In a statement Monday night, the IDP said "this is simply a reporting issue, the app did not go down and this is not a hack or intrusion."

The Democratic National Committee sent an email to presidential campaigns last Thursday, including details about the app, but saying "the reporting app was not built by the DNC team. We are sharing on behalf of the vendor and IDP [Iowa Democratic Party]."

A copy of the email was obtained by CNN.

The app was built by Shadow Inc., a person familiar with the app told CNN. Shadow's involvement was first reported by HuffPost.

A CNN review of IDP's expenditures showed that it had made payments to Shadow, the company that built the app, in 2019, totaling more than $60,000.

"ACRONYM is a nonprofit and not a technology company," said Tharp. "As such, we have not provided any technology to the Iowa Democratic Party, Presidential campaigns, or the Democratic National Committee."

Tharp acknowledged ACRONYM's role as one of a number of investors in Shadow. But he added that "we, like everyone else, are eagerly awaiting more information from the Iowa Democratic Party with respect to what happened."

The IDP pushed heavily to make this year's caucus a high-tech affair. In addition to the app, it initially proposed a new "virtual caucus" system that would see caucusgoers voting by smartphone -- an idea that national party officials quickly shot down over security concerns.

App failures during the caucuses

One precinct chair in Iowa describing the failure of the app, saying that the app got stuck on the very last step when reporting results, which was uploading a picture of the precinct's results.

The chair said they were finally able to upload and screenshotted what they uploaded. Then the app showed different numbers than what they had submitted as captured in their screenshot.