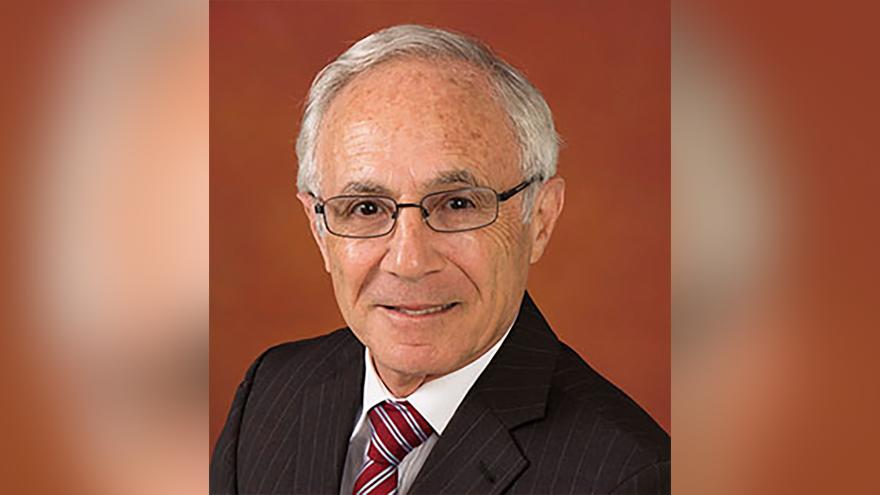 A Ball State University professor who called the police when a black student wouldn\'t switch seats will not be back to teach for the rest of the semester, the school said. The professor, Shaheen Borna, has been a member of the Ball State faculty since 1983. Credit: Ball State University
By Madeline Holcombe, Leah Asmelash and Giulia McDonnell Nieto del Rio, CNN

(CNN) -- A Ball State University professor who called the police when a black student wouldn't switch seats will not be back to teach for the rest of the semester, the school said.

"The decision was made to ensure continuity in the curriculum, eliminate any unnecessary distractions, and help our students complete the appropriate course expectations," Kathy Wolf, the university's vice president of marketing and communications, said Wednesday in a statement to CNN.

The professor, Shaheen Borna, has been a member of the Ball State faculty since 1983.

In January, Borna called police after a student declined to move to a different chair during his Marketing 310 class.

The student, Sultan Benson, told CNN he arrived to class to find his usual seat was taken. Borna suggested he take an empty seat toward the back, which he did, Benson said.

When another student left about a half hour into class, Borna asked Benson to move up. Already settled, with his belongings unpacked and his laptop charging, Benson asked why he had to move. That is when Benson said things escalated.

"Either move your seat or I call the police," Benson recalled Borna saying.

Two campus police officers responded, and video of the incident shows multiple students coming to Benson's defense. Benson said he left the classroom to briefly speak with police in the hallway.

Benson told CNN last month that he didn't feel comfortable returning to Borna's classroom and had switched classes. He also said he was experiencing increased anxiety and nightmares.

"I'm automatically going to be scared and on guard," he said then. "That shows me that you don't care about my life."

Immediately following the incident, the university said in a statement that it would use the situation to "learn and improve."

"Anytime something like this occurs on our campus, the University works to understand what happened and how we can improve based on what we learn," the school said. "This includes talking with those who were involved and putting into place those measures that will prevent future situations."

Borna apologizedto the class and to Benson, specifically, by email in January. In both emails, Borna wrote that he "mishandled" the situation.

"As a professor at Ball State University, it is my responsibility to ensure that you and all of my students receive an excellent educational experience. I am sorry that my actions today did not contribute to that," both emails say.

CNN reached out to Borna for comment at the time of the incident, but he said he has been asked not to speak with media.