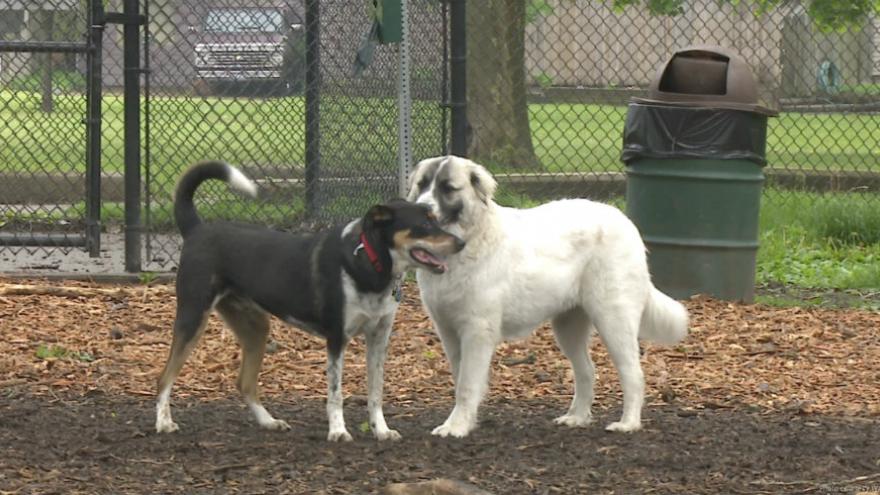 Grand Rapids, MI (WXMI) -- Lawmakers introduced legislation that would make it a crime for veterinarians to perform debarking procedures to keep animals quieter.

It's a new bill introduced by the State House that would ban pet owners in Michigan from having their animal go through a devocalization procedure unless it's for a therapeutic purpose.

“It’s his voice, it wouldn’t be right to take it away," said Bergers.

Bergers said he understands constant barking can be stressful, but it shouldn't come to a devocalization procedure. He said proper training and making sure medical concerns, including anxiety, are properly handled can reduce barking.

"There are medicines out there, there’s training out there, easier way than mutilating the dog,” he said.

Heather Prahl of Grand Rapids, another pet owner, said taking away a dog's ability to bark is like not allowing a person to talk.

“Like people yelling or talking, if someone is always yelling, you can’t just take away their voice," said Prahl. "She’s just using her voice and I can’t imagine having a silent dog."

BluePearl veterinary surgeon Amanda Conkling said the debarking surgery is not really medically necessary and tends to be a surgery more for behavior.

“It’s essentially a surgical removal of the vocal folds, so it eliminates the pet being able to vibrate that air through the vocal folds and produce a sound," said Conkling.

Conkling said while she's never performed the surgery herself, she's seen complications from it.

“What can happen is when those vocal folds are removed, they can develop scar tissue, and when you think of moving air, that can affect their ability to breathe," said Conkling.