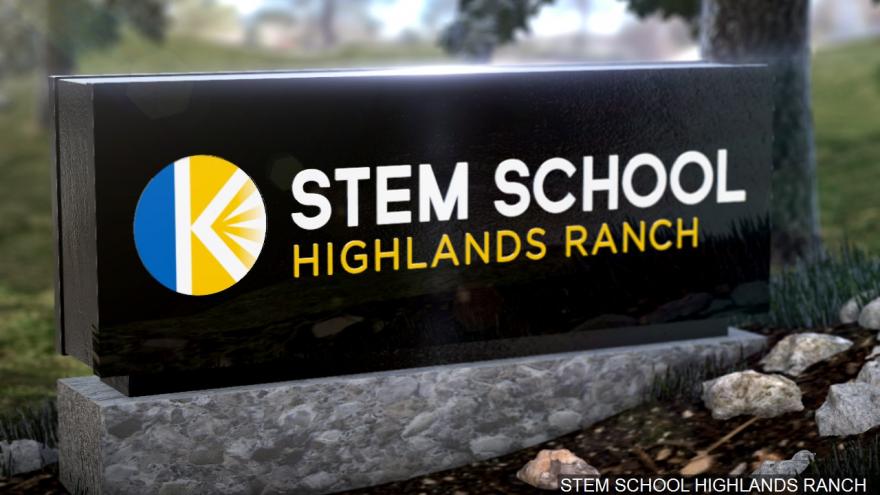 (CNN) -- One of the teenagers who allegedly opened fire at a Colorado charter school in May said he accidentally fired just one shot when classmates rushed him.

But prosecutors said Wednesday that he fired more shots, and only stopped because his gun jammed.

A Douglas County district judge ruled Wednesday that Devon Erickson, 19, should stand trial for first-degree murder and 43 other felony charges linked to the shooting at the STEM School Highlands Ranch near Denver. He will be held without bond pending the trial.

Erickson is one of two suspects accused of carrying out the mass shooting that killed Kendrick Ray Castillo, 18, and left eight others injured.

The teen had told investigators that he inadvertently fired one shot while he struggled with his classmates, then surrendered the weapon to the three boys. In court Tuesday, Douglas County Sheriff lead investigator Brian Pereira said that four bullet casings from Erickson's gun were found at the scene, one of which was inside the gun.

District Attorney George Brauchler said Wednesday that Erickson's handgun jammed when one of the casings did not eject properly.

Prosecutors and defense attorneys made their case about Erickson's role in the shooting over a two-day preliminary hearing. Douglas County District Judge Theresa Slade said there was enough evidence to find probable cause for all the charges.

David Kaplan, an attorney representing Erickson, argued that his client wasn't the shooter or was an extremely reluctant participant. During the hearing, Kaplan showed a clip of body camera footage showing Erickson saying that he was sorry and that McKinney forced him to do it.

Kaplan also argued that the legal standard to proceed with Erickson's trial had not been met on all charges, because law enforcement is still working to identify which bullets hit the victims.

Slade described the charges and explained her decision, saying the evidence showed the shooting had been planned and that Erickson was part of that plan. She also stressed the teen had multiple opportunities to do something to prevent the shooting but never did.

Following the shooting, Erickson told investigators that suspect Alec McKinney made him do it and tasked him with guarding an exit and telling everyone not to move.

Pereira told the court that on the day of the shooting at 1:47 p.m., McKinney sent a message on Snapchat telling Erickson "we have it all planned out"

Erickson's parents owned a safe with firearms, the affidavit says, and the pair left school that day and opened it with an ax. He took the two handguns used in the shooting from his parents, according to a law enforcement source. Both guns were purchased legally.

Erickson said they used cocaine in his basement before going back to school. The two students used the middle school entrance because they knew they would be able to get the guns into the school, the affidavit states.

Erickson said McKinney threatened to shoot him if he didn't go along with the plan, documents allege.

After Erickson pulled the magnetic strip on the door and pulled it shut so it couldn't be opened from the outside, they both pulled out their guns and said "nobody move," the affidavit says.

Both suspects face criminal charges in the shooting, including first-degree murder. McKinney has a preliminary hearing set for November. He has also been charged as an adult.