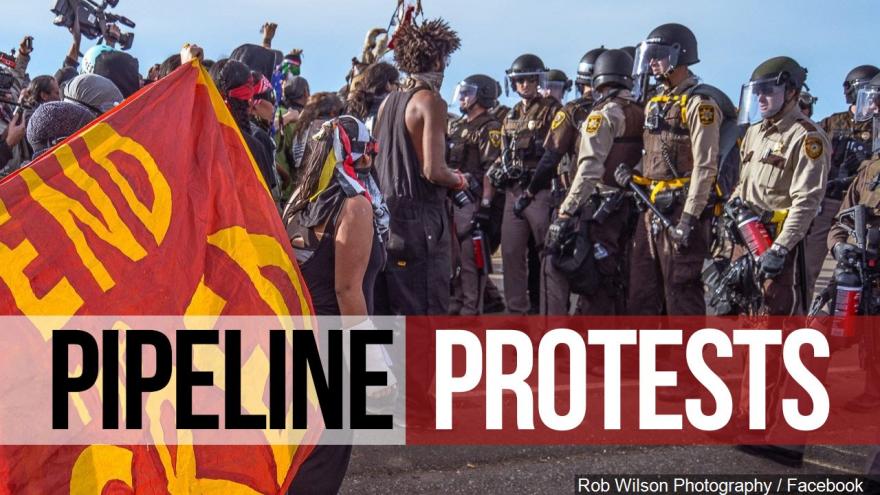 The Des Moines Register reports that they began their eight-day trek Saturday in Des Moines.

Native American Coalition of the Quad Cities President Regina Tsosie told the newspaper that the pipeline could break and poison the water. She also says it has desecrated sacred sites.

Protesters have pushed back against the pipeline for years. But a U.S. Army Corps of Engineers study of the pipeline released last week says it poses no significant environmental threats.