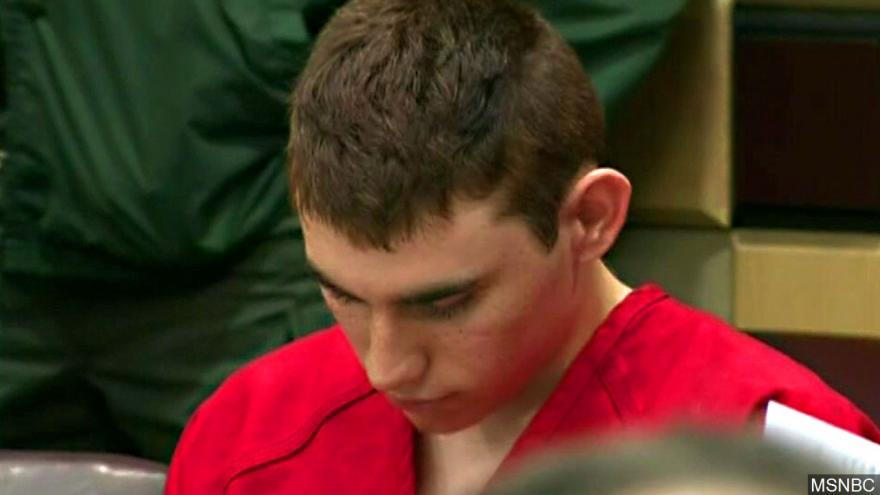 FORT LAUDERDALE, Fla. (AP) — The public defenders representing the suspect in last year's Florida high school massacre have made an unexpected request to withdraw from the case, saying the man will soon receive nearly a half million dollars from his late mother's life insurance policy.

Public Defender Howard Finkelstein said his office learned about the policy this week.

It's likely that the victims' families who are suing Cruz for the Feb. 14, 2018, Marjory Stoneman Douglas shooting that left 17 dead will make a claim for the money. Judges will have to determine who gets it.