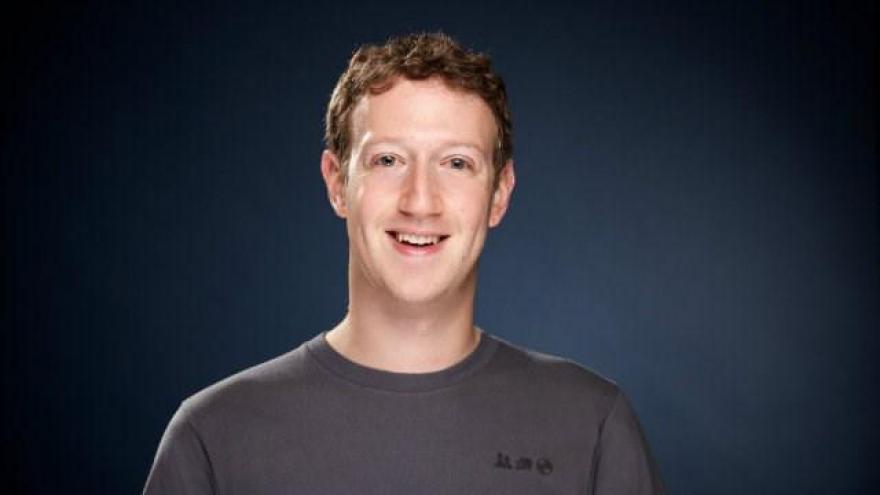 (CNN) -- Following a long string of scandals and controversies, some Facebook investors believe the company would be better off without Mark Zuckerberg as its chairman.

On Wednesday, a number of state and city treasurers joined a proposal asking Facebook's board of directors to remove Zuckerberg as chairman. They want to make the position independent from the founder and CEO.

The treasurers represent New York City, Rhode Island and Pennsylvania, which have public funds invested in Facebook. The effort is being led by Trillium Asset Management.

But proposal has very little chance of unseating Zuckerberg due to the way he set up the company to preserve control. Zuckerberg has the majority of voting power in Facebook and 75% of its class B stock, which has 10 times the shareholder votes of a regular share.

Making the role of chairman an independent position "is best governance practice that will be in the interest of shareholders, employees, users, and our democracy," the treasurers said in its latest proposal letter.

In June, the group filed an original proposal on the same topic. But it's not the first time shareholders have objected to Zuckerberg's power structure. A similar proposition was voted down last year. Facebook responded that it already had a "lead independent director" position meant to represent the interests of all the company's stockholders.

"We do not believe that requiring the Chairman to be independent will provide appreciably better direction and performance, and instead could cause uncertainty, confusion, and inefficiency in board and management function and relations," Facebook said at the time.

Under Zuckerberg's leadership, the company has faced a series of issues, including being a conduit for election meddling and the spread of misinformation. It also dealt with user trust and privacy backlash following the Cambridge Analytica scandal and a recent data breach that compromised up to 30 million user accounts.

A new chairman would mean more limits on what Zuckerberg can do at the company.

"Facebook plays an outsized role in our society and our economy. They have a social and financial responsibility to be transparent," said New York City Comptroller Scott M. Stringer in a statement.

"We need Facebook's insular boardroom to make a serious commitment to addressing real risks -- reputational, regulatory, and the risk to our democracy -- that impact the company, its shareowners, and ultimately the hard-earned pensions of thousands of New York City workers," he added.