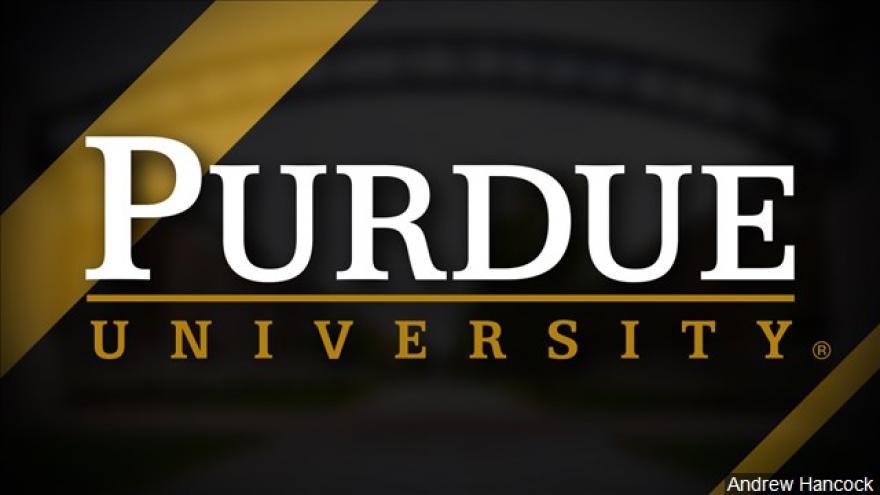 Boiler Tracks is a vanilla ice cream that includes a mixture of chocolate pieces, toffee and caramel. The flavor made its public debut last Friday in honor of Purdue’s Sesquicentennial Celebration.

Boiler Tracks was developed in a partnership between Purdue Dining & Catering and a team of Department of Food Science students who beat out six other student teams who also created flavors.

The ice cream will be served in residential dining courts, an on-campus restaurant and can be purchased at Pappy’s Sweet Shop in the Purdue Memorial Union and select retail locations.

Boiler Tracks will be produced by Round Barn Creamery, a family-owned, Kewanna-based homemade ice cream company.