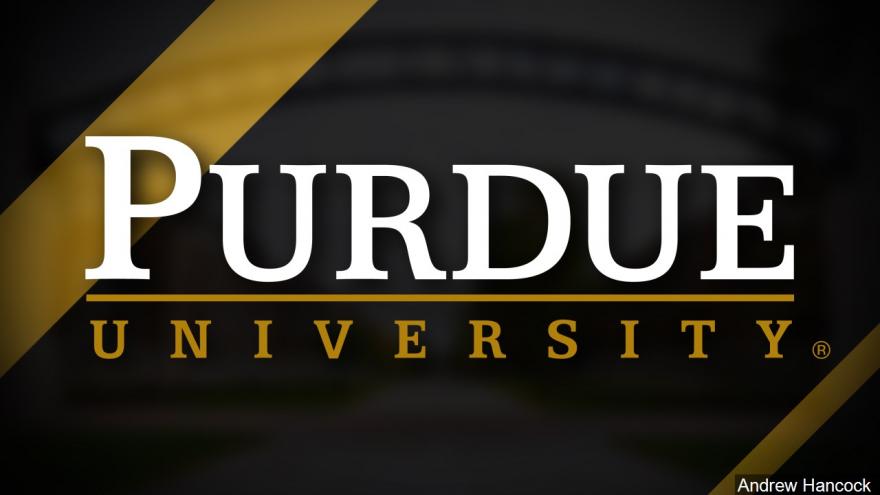 "Well before the media reports, we began a careful examination of the confidentiality agreement and have concluded it is no longer necessary," Vandenbosch said. "Effective immediately, the practice of requiring a stand-alone agreement on these matters will be discontinued at Purdue Global."

The agreement gave Purdue Global ownership of materials faculty members develop and said professors promise not to speak out against Purdue once leaving the program.

"I've never seen anything like it," said Greg Scholtz, director of the association's department of academic freedom, tenure and governance. Scholtz called the agreement "breathtakingly inappropriate in higher education."

Purdue announced last year that it was acquiring the for-profit Kaplan University, which was later renamed Purdue Global .

The AAUP released a statement applauding the move to eliminate the confidentiality agreement. The group called on Purdue Global to rescind any other nondisclosure agreements with faculty.

"Beyond this, many concerns about their practices remain, including an overreliance on contingent labor, lacked of shared governance procedures and overall lack of protections for academic freedom," the statement read. "Today is a step in the right direction, and we hope that Purdue Global will continue to make more positive changes in response to the concerns that we and others have raised as it transitions from a for-profit institution to one that benefits the public."