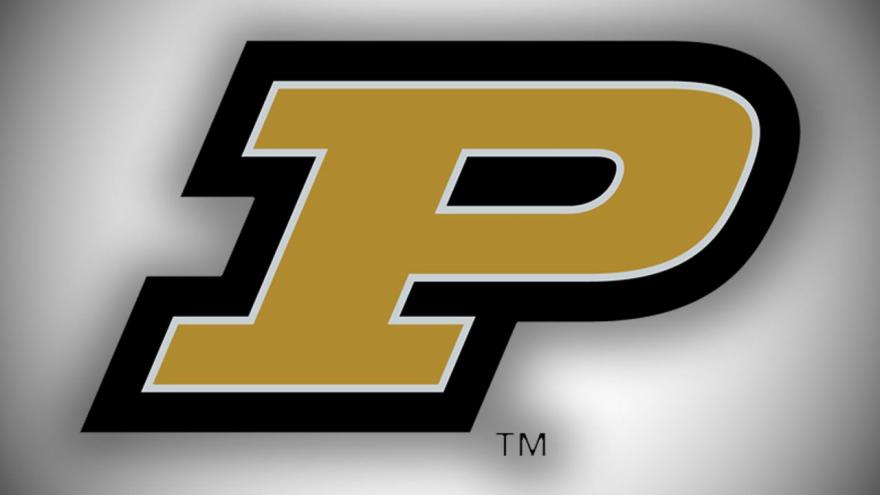 WEST LAFAYETTE, Ind. (AP) — Purdue kicked off its 150th birthday celebration with a change to a traditional halftime ceremony.

Earlier this week, Purdue announced it would not crown a homecoming king and queen in a student-driven effort to bring more gender equality to campus.

While the change was a first for the school, Purdue is not the first university to institute such changes to traditional homecoming weekend ceremonies.

Despite the changes to the ceremony, the only thing different about the halftime tradition was the label given to both recipients.

A man, Grant Wood, and a woman. Lily Bishop, were crowned, although they weren't called "king" and "queen," respectively.

Purdue instead called the male and female students who donned a crown "homecoming royalty."