Putin orders withdrawal of Russian troops in visit to Syrian base 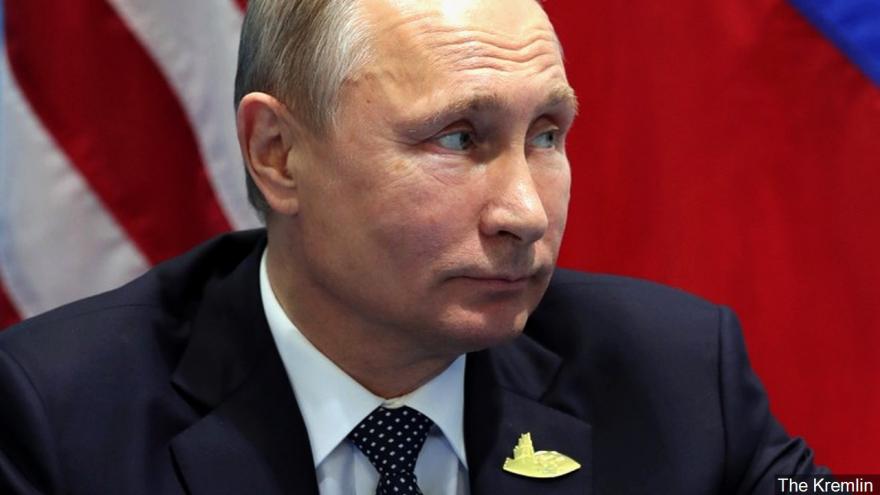 (CNN) -- Russian President Vladimir Putin ordered a partial withdrawal of Russian troops from Syria during a visit to the war-torn country on Monday.

"In two years, the Russian armed forces, together with the Syrian army, have defeated the most lethal group of international terrorists," Tass quoted Putin as saying.

"In this regard, I have decided that a significant part of the Russian military contingent in the Syrian Arab Republic is returning home to Russia."

Putin's visit to Syria comes just weeks after the two Presidents met for talks in the Russian city of Sochi. Putin has been one of the chief supporters of Assad's government, and Russia's intervention in the country's long-running civil war in 2015 helped tilt the balance of power back in Assad's favor.

This is not the first time Putin has declared his intention to withdraw troops from Syria. Putin said two Russian bases in the country, Hmeimim and Tartus, would continue to operate despite the drawdown.

"If terrorists will raise their heads ever again, we will strike them with such force that they have never seen before," Putin said in remarks Monday that were broadcast on the state-owned Russia 24 new channel.

Putin's Syria visit came two days after the Iraqi military said in a statement that it had "fully liberated" all of Iraq's territory of "ISIS terrorist gangs" and retaken full control of the Iraqi-Syrian border.

ISIS captured huge chunks of territory in Iraq and Syria in 2014 and announced the creation of a caliphate on those lands. The campaign to eradicate the terror group has taken more than three years. ISIS was pushed out of Mosul and Raqqa, its de facto capitals in Iraq and Syria, this year, and has since lost almost all of the areas it once controlled.

After meeting with Assad, Putin flew on to Cairo for talks with Egyptian President Abdel Fattah el-Sisi, where he announced that direct flights between the two countries would resume soon for the first time in more than two years.

Direct flights between Russia and Egypt have been suspended since October 2015, when a Russian passenger jet traveling from Sharm el-Sheikh to St. Petersburg was downed in mid-air, killing all 224 passengers.

The two leaders also signed an agreement to build Egypt's first ever nuclear power plant in El-Dabaa -- about 80 miles (130 kilometers) northwest of Cairo.