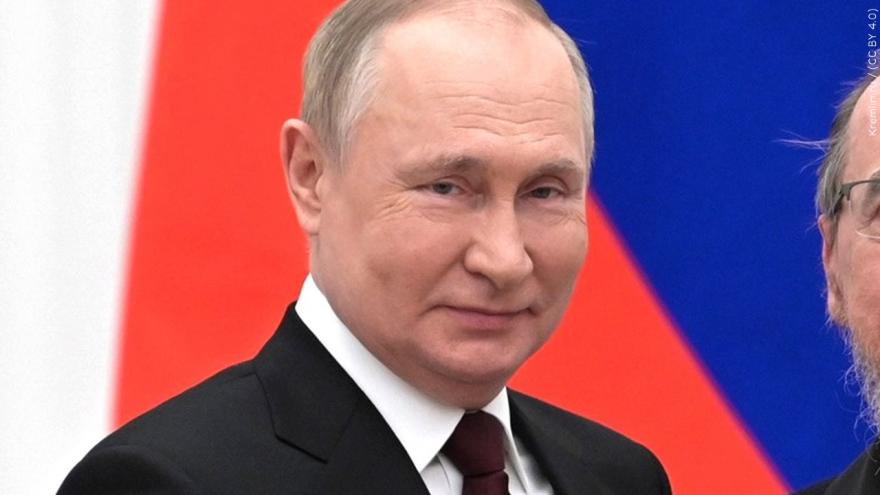 MOSCOW (AP) — Russian President Vladimir Putin has recognized the independence of separatist regions in eastern Ukraine — a move that will severely ratchet up tensions with the West amid fears that his country could invade Ukraine at any moment and use skirmishes as a pretext for an attack.

Putin's announcement comes after a meeting of the presidential Security Council and paves the way for Russia to openly send troops and weapons to the long-running conflict pitting Ukrainian forces against Moscow-backed rebels.

A 2015 peace deal ended large-scale fighting, but violence has simmered and has seen a spike in recent weeks amid the wider crisis.