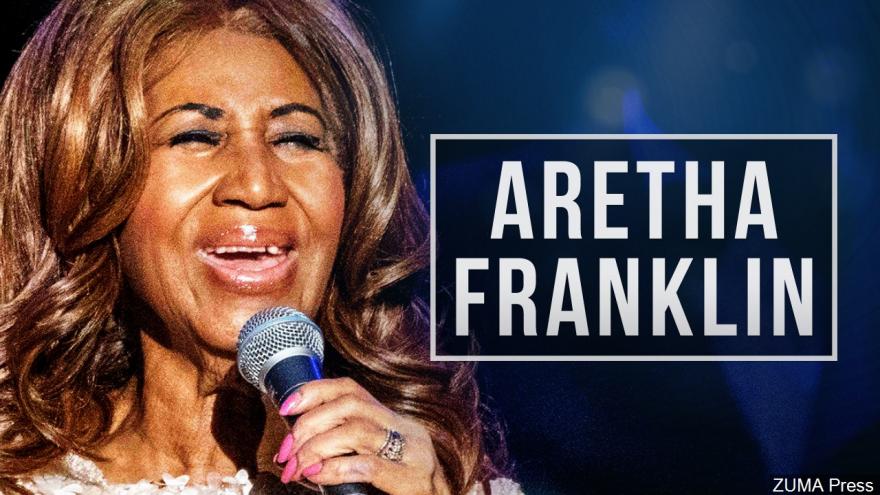 DETROIT (AP) — Aretha Franklin, the undisputed "Queen of Soul" who sang with matchless style on such classics as "Think," ''I Say a Little Prayer" and her signature song, "Respect," and stood as a cultural icon around the globe, has died at age 76 from advance pancreatic cancer.

Publicist Gwendolyn Quinn tells The Associated Press through a family statement that Franklin passed Thursday at 9:50 a.m. at her home in Detroit. The statement said "Franklin's official cause of death was due to advance pancreatic cancer of the neuroendocrine type, which was confirmed by Franklin's oncologist, Dr. Philip Phillips of Karmanos Cancer Institute" in Detroit.

The family added: "In one of the darkest moments of our lives, we are not able to find the appropriate words to express the pain in our heart. We have lost the matriarch and rock of our family."