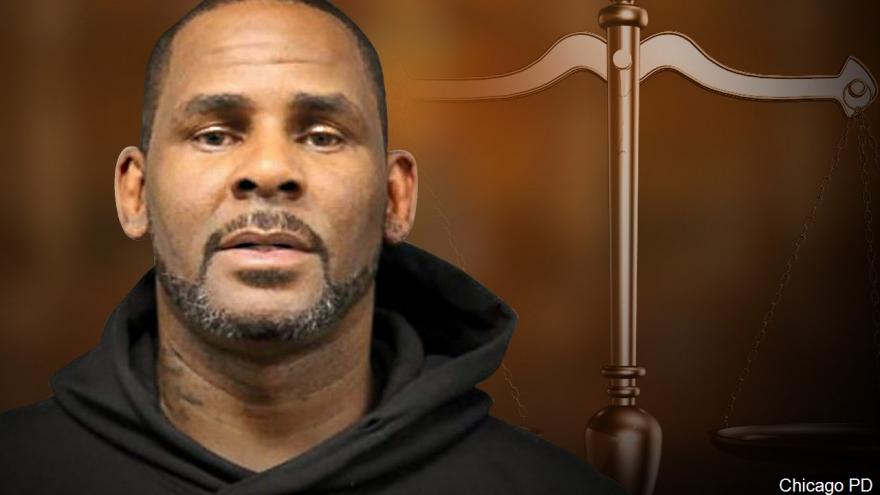 CHICAGO (AP) — Prosecutors charged R&B singer R. Kelly on Thursday with 11 new sex-related counts, including some that carry a maximum sentence of 30 years in prison, making them the most serious against him.

Kelly was already facing 10 counts of aggravated sexual abuse involving four women years ago, three of whom were minors when the alleged abuse occurred.

The new charges apparently pertain to a single victim, identified in the court filing by the initials "J.P." It isn't clear if she is the same person as one of the initial four accusers who also was identified by the same initials in court documents.

Kelly pleaded not guilty to the original charges and denied any wrongdoing after his February arrest. The AP couldn't immediately reach him for comment about the new charges.

Kelly's defense attorney, Steve Greenberg, didn't immediately respond to an email from the AP seeking comment. He told the Sun-Times that he had received word of new charges from prosecutors but hadn't seen any filings in the case. He did say he understood that the allegations are "from years ago."