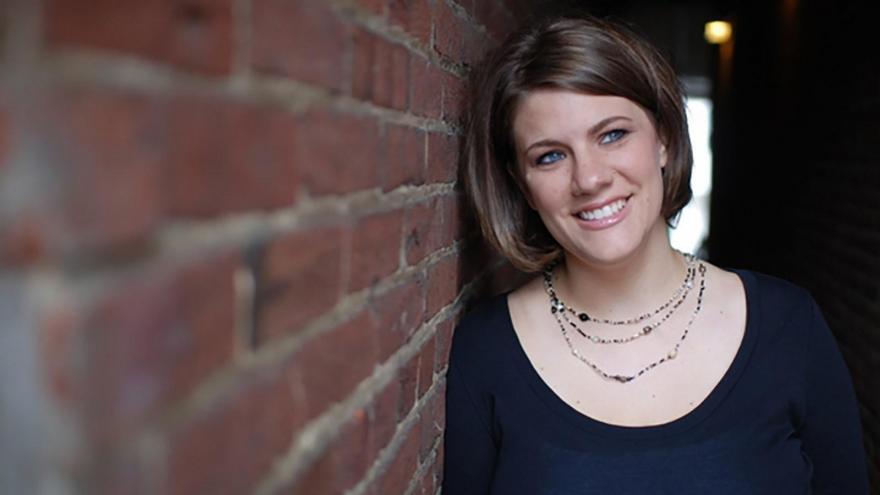 Rachel Held Evans, a New York Times best-selling author, died Saturday morning at age 37, according to a blog her husband maintained on her website.

(CNN) -- Rachel Held Evans, a New York Times best-selling author, died Saturday morning at age 37, according to a blog her husband maintained on her website.

The Dayton, Tennessee, native wrote books that examined faith, doubt and life in the Bible Belt, her website states. She was also a featured contributor to the CNN Belief Blog where she wrote articles discussing LGBTQ culture and its relationship with evangelicals and the reason millennials are leaving evangelical churches.

Evans' 2012 book "A Year of Biblical Womanhood" reached No. 18 on The New York Times Best Sellers list upon its initial release, according to her website. The book looks at her year of "biblical womanhood" in which she participated in acts such as growing out her hair, making her own clothes, obeying her husband, waking up before dawn and camping in the front yard during her period.

"This is a dream come true for any writer, of course, but even more meaningful than making the elusive 'list' has been hearing the stories of readers impacted by the book," Evans wrote in November 2012.

Evans was in medically induced coma

On April 19, Evans' husband, Daniel, began posting updates about her health on her blog. He said that during treatment for an infection, doctors found she was having constant seizures.

Evans was put into a medically induced coma on April 19 because of seizures, her husband wrote. Over the next 10 days and transfers between three facilities, Evans was comatose.

Doctors began weaning Evans off coma medication Tuesday, but she "did not return to an alert state during this process," her husband wrote.

"The hospital team worked to diagnose the primary cause of her seizures and proactively treated for some known possible causes for which diagnostics were not immediately available due to physical limitations," he wrote.

Thursday, Evans had "sudden and extreme" changes in her vitals. A medical team found "extensive swelling of her brain" and took emergency action.

"The team worked until Friday afternoon to the best of their ability to save her," Daniel wrote. "This swelling event caused severe damage and ultimately was not survivable."

"I keep hoping it's a nightmare from which I'll awake. I feel like I'm telling someone else's story," he wrote.

"I cannot express how much the support means to me and our kids. To everyone who has prayed, called, texted, driven, flown, given of themselves physically and financially to help ease this burden: Thank you. We are privileged. Rachel's presence in this world was a gift to us all and her work will long survive her."