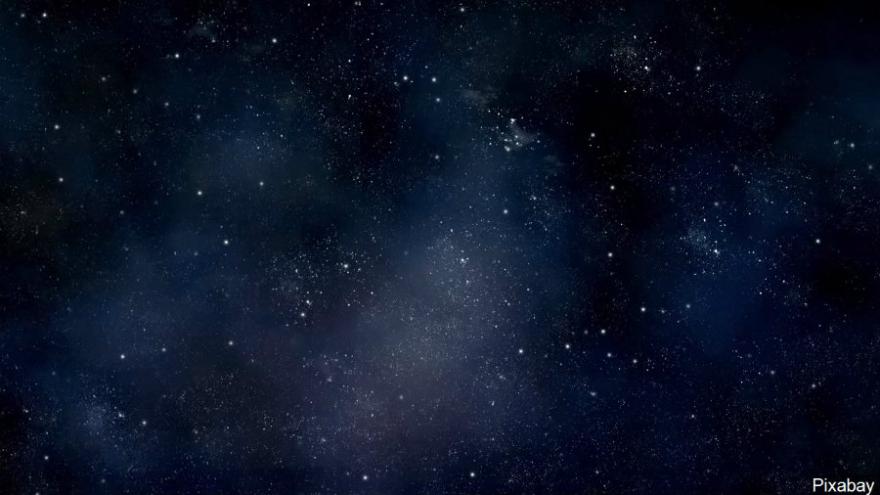 “This designation is an important step to ensure we protect the entirety of the landscape at Rainbow Bridge National Monument, which is sacred to many of the Native American Tribes in the area,” William Shott, superintendent of Rainbow Bridge National Monument and Glen Canyon National Recreation Area, said in the news release. “We’re thrilled to be the first National Park Service unit to receive this specific designation, as this will only fuel our night sky preservation efforts.”

Rainbow Bridge became the 11th designated dark sky area in Utah, including Goblin Valley and Dead Horse Point State Parks, Capitol Reef and Canyonlands National Parks, Natural Bridges and Hovenweep National Monuments and Weber County's North Fork Park. The city of Torrey, near Canyonlands National Park, was the most recent designation and a first for a Utah municipality or other legally-organized community.

Several astronomy events will be held throughout the year to celebrate the recent dark sky designation at Rainbow Bridge. The first event will be held Saturday at the Lake Powell Resort in Glen Canyon National Recreation Area’s Wahweap District from 7:30 p.m. to 10 p.m. This event coincides with the final day of International Dark-Sky Week, the organization said in the news release.

“In the span of this remarkable natural bridge, we see symbolically represented the arch of the Milky Way across the night sky, a reminder of the long-held value of both Rainbow Bridge and the natural night sky to native peoples of the area,” Feierabend said in the news release.