Rand Paul awarded over $580,000 in lawsuit against neighbor 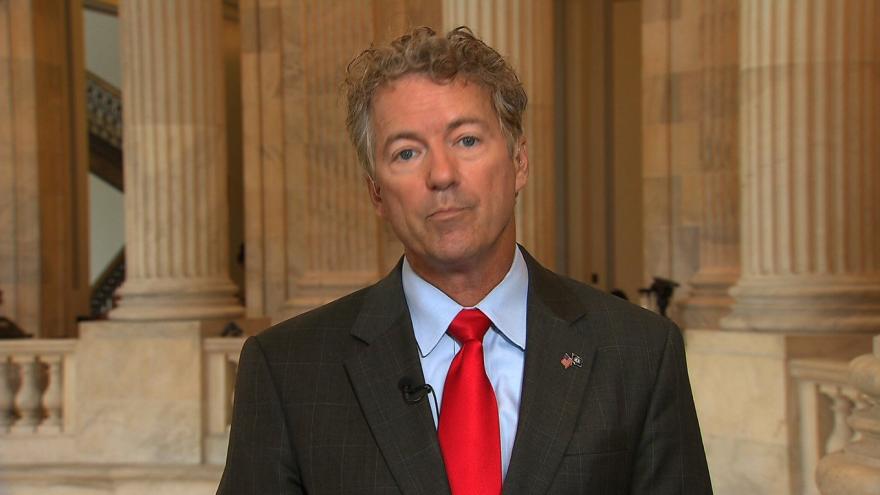 Paul was attacked at his home in Bowling Green, Kentucky, by his neighbor Rene Boucher, an anesthesiologist and former colleague of Paul's, on November 3, 2017, that left the senator with six broken ribs and bruised lungs.

He added, "If you've got a problem with people, let's talk it out, let's have a peaceful exchange. Don't resort to violence."

Boucher was sentenced in June 2018 to 30 days, along with a year of supervised release, after pleading guilty to assaulting a member of Congress.

Boucher's attorney has denied any political motivations in the assault.

According to the plea deal reached last January, Boucher said he "had enough" after seeing the senator stack more brush onto a brush pile.

In statements to the Kentucky State Police and the FBI, Boucher admitted to running onto Paul's property and tackling the senator when he wasn't looking.