Random braking in Honda Accord and CR-V under investigation 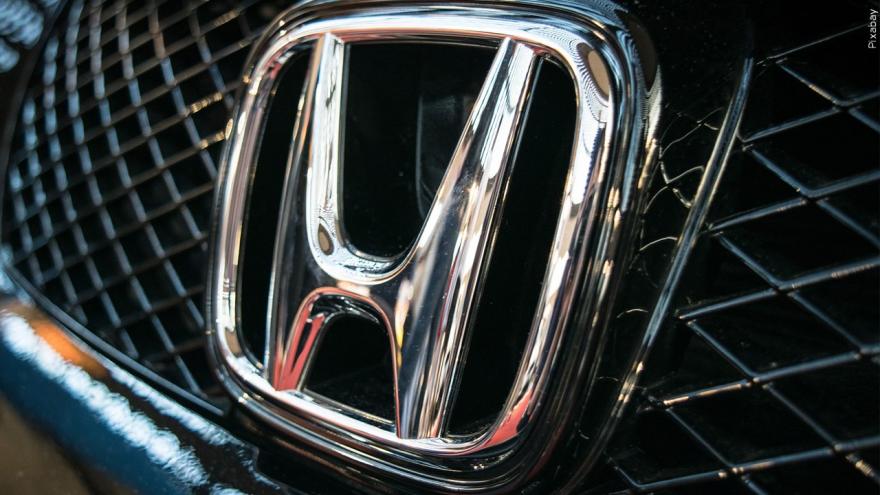 (CNN) -- The National Highway Traffic Safety Administration is investigating popular Honda Accord sedans and CR-V SUVs for a possible glitch that, according to numerous driver complaints, sometimes causes the cars to randomly slam on the brakes without the driver touching the brake pedal.

The vehicles are equipped with Automatic Emergency Braking systems that are supposed to automatically apply the brakes if the driver fails to do it themselves in certain situations, such as a vehicle stopping in front of them or a pedestrian in the vehicle's path. The systems are primarily designed to prevent, or at least reduce the severity of, rear end collisions. The vehicles being investigated are 2018 and 2019 model year Accords and 2017 to 2019 CR-Vs. There are a total of about 1.7 million of these vehicles currently on the road in US, according to NHTSA.

NHTSA has received 278 complaints of sudden braking for no reason in Accords and CR-Vs. Six of these complaints allegedly involved collisions, some resulting in minor injury, according to NHTSA documents. Several people who submitted complaints to NHTSA said the problem occurred in their vehicles multiple times.

"Honda will cooperate with the NHTSA through the investigation process, and we will continue our own internal review of the available information," Honda said in an emailed statement.

Most automakers that sell vehicles in the United States have voluntarily agreed to make AEB technology standard equipment on all vehicles sold here. AEB, also known as Collision Mitigation Braking Systems, have been credited with reducing rear-end crashes by as much as 50%, according the Insurance Institute for Highway Safety. Under the industry agreement, virtually all passenger vehicles and pickups sold the US are supposed to have the technology by September 2022.

Honda's emergency braking system uses radar to track vehicles ahead and, if the vehicle ahead stops or slows and the driver does not respond appropriately, it flashes a warning message and sounds a tone to warn of a possible imminent collision. If the driver still does not react, it can apply the brakes automatically.

When these automatic braking systems misfire, though, making vehicles stop or slow suddenly for no real reason, it can contribute to the very sort of crashes the technology was designed to prevent. It can lead to vehicles behind crashing into the stopped car or SUV.

NHTSA opened an investigation into Tesla cars for similar problems earlier this month.