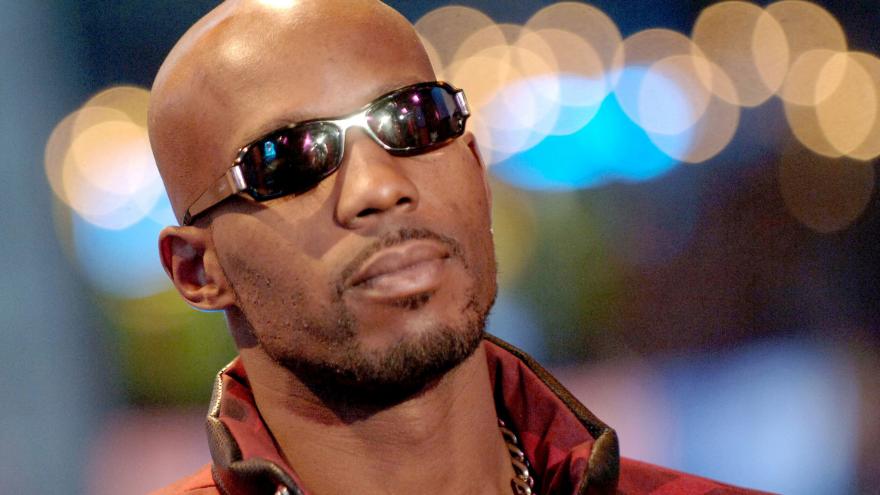 (CNN) -- Rapper DMX is hospitalized and on life support at a hospital in White Plains, New York, his longtime attorney Murray Richman confirmed to CNN.

The rapper suffered a heart attack Friday around 11 p.m. at his home in White Plains and was taken via ambulance to a local hospital, where he remains on a ventilator, Richman said. The attorney said he did not know what may have caused the heart attack.

Richman said he has known DMX for 25 years and said Saturday evening that he has been in touch with the rapper's family all day. He said he is aware of the rapper's medical prognosis, but declined to comment on it.

DMX, whose real name is Earl Simmons, burst on the rap scene in the late 1990s with songs like "Party Up" and "Get At Me Dog." His first five albums debuted at No. 1 on the Billboard charts. The 50-year-old is also an actor, and has appeared in numerous movies.

DMX was released from prison in January 2019 after serving a year behind bars for tax fraud.