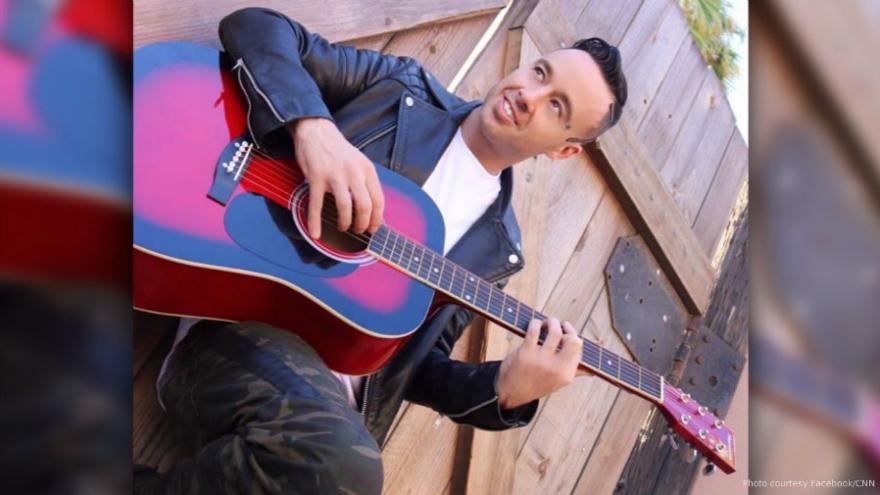 (CNN) -- Jon James, a Canadian rapper, was killed during a music video shoot when a stunt atop an airplane wing went wrong. He was 34.

During a music video shoot in Vernon, British Columbia, on Saturday, the rapper -- whose full name is Jon James McMurray -- was walking on the wing of a Cessna as it was in flight.

He walked too far out on the wing and made the small aircraft go into a downward spiral, his management team said.

"Jon held onto the wing until it was too late, and by the time he let go, he didn't have time to pull his chute. He impacted and died instantly," Ryan Desrochers with the management team told CNN in a statement.

The pilot was able to control the plane and land safely. No one else was injured, reported CNN partner CBC.

According to his management team, Jon James was an accredited professional skier, but left the snow for the music studio after multiple injuries, including a broken back and shattered heel.

"He died filming for a project he had been working on for months. He had trained intensely for this stunt," his management team said in the statement.

He is survived by his wife, parents and brother.

"He filled everyone around him with positivity, and never spoke poorly about another person. He truly had a heart of gold," the statement said.