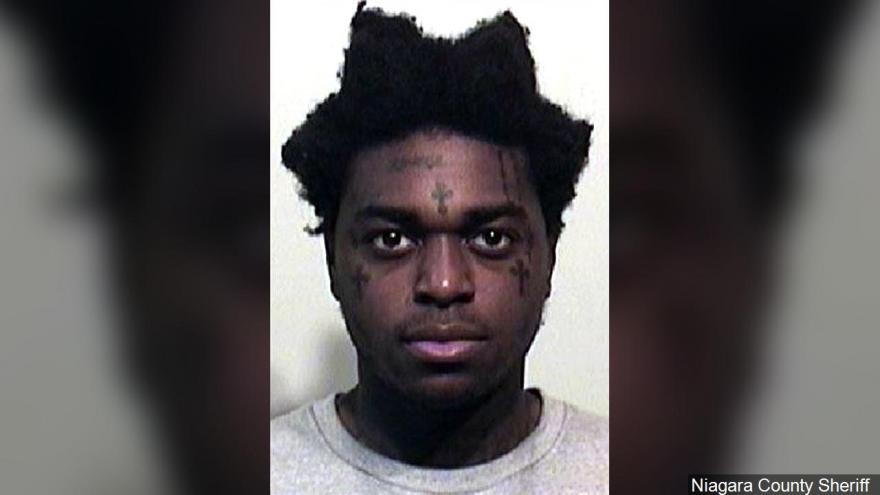 The 22-year-old, whose real name is Bill K. Kapri, pleaded guilty in August to making false written statements when trying to acquire firearms from a federally licensed firearms dealer.

US District Judge Federico A. Moreno in Miami on Wednesday sentenced Kapri to 46 months in prison, followed by three years of supervised release. The maximum sentence could have been 10 years in prison.

When filling out a firearms transaction record form in January and March, the Broward County rapper said he was not "under indictment or information in any court for a felony, or any other crime for which the judge could imprison you for more than one year," according to a statement from the US Attorney's Office.

"On both occasions, as Kapri then and there well knew, Kapri was, in truth and in fact, under indictment for a felony offense," the statement reads.

The Florida rapper was arrested in May at the Rolling Loud hip-hop festival in Miami on state and federal weapons charges, right before he was to perform. Kapri has been held in custody at a federal detention center in Miami since that arrest, says CNN affiliate WFOR. In April, he was arrested on gun and drug charges near Niagara Falls, New York, while trying to enter the US from Canada.