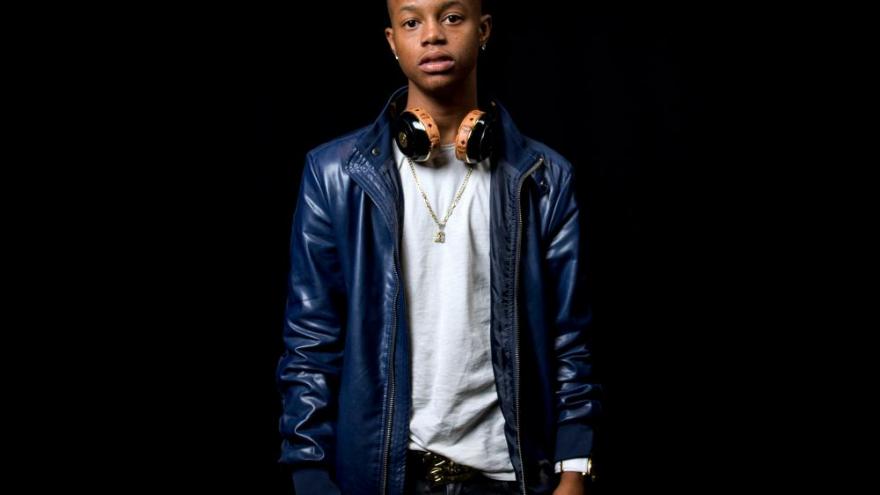 On August 29, the 22-year-old reportedly walked into a stranger's unlocked home in Los Angeles and attempted to hit two people with a hatchet before one of them disarmed him, prosecutors said.

The rapper, whose real name is Richard Lamar Hawk, faces two felony counts of assault with a deadly weapon, according to the complaint. He allegedly committed the crime while out on bail for a previous arrest, the district attorney's office said in a statement.

He is scheduled to be arraigned Friday. Bail is set at $105,000. If convicted, Silentó faces a possible maximum sentence of six years in state prison.

A representative for Silentó has not responded to a CNN request for comment.