Rare cases of a nervous system disorder being reported in Illinois, Indiana 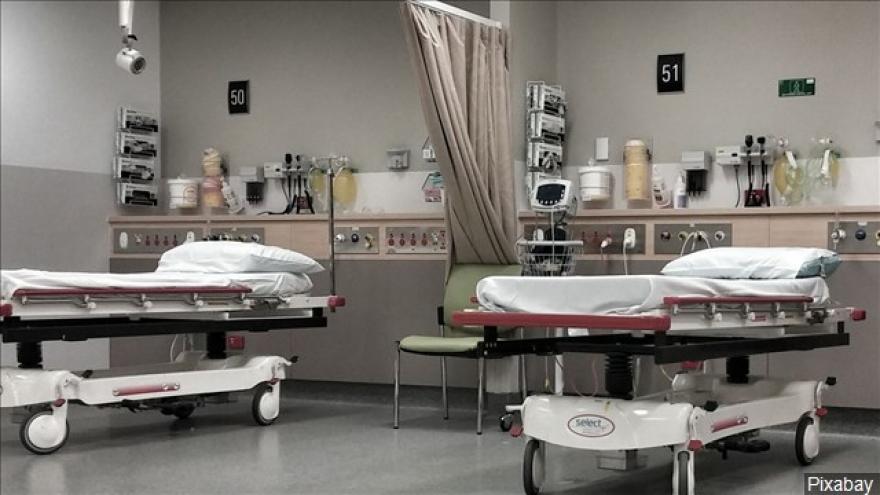 The condition is called acute flaccid myelitis, or AFM, which attacks the nervous system and can lead to arm or leg weakness and loss of muscle reflexes. It has received increased attention in recent weeks after health officials in Minnesota and Colorado saw spikes in reported cases. Photo courtesy Pixabay

CHICAGO (AP) — The Illinois Department of Public Health announced Wednesday that health care providers in the state have reported nine clinically-diagnosed cases of a rare condition that afflicts the nervous system, in particular the spinal cord.

The condition is called acute flaccid myelitis, or AFM, which attacks the nervous system and can lead to arm or leg weakness and loss of muscle reflexes. It has received increased attention in recent weeks after health officials in Minnesota and Colorado saw spikes in reported cases, Illinois Public Health Department spokeswoman Melaney Arnold said.

The reported Illinois cases are preliminary diagnoses and only the U.S. Centers for Disease Control can confirm the diagnosis, according to Arnold. Until then, doctors are treating the cases as if they are AFM.

"The CDC has indicated there might be some increases in cases, and in mid-September we advised health care providers to be vigilant and report to the health department so that we can pass on the information to the CDC," Arnold said.

Between August 2014 and August 2018, the CDC received information on a total of 362 confirmed cases of AFM nationwide. According to the CDC, the largest number of cases, about 50, were reported in September 2014 before dropping to single digits in following months. The number again spiked to about 45 in September 2016. There were about 15 cases reported in August 2018.

The agency said it hasn't confirmed the cause for the majority of the cases, which primarily occur in children. However, it recommends practicing disease prevention measures, including staying up-to-date on vaccines and protecting yourself from mosquito bites.

Two-year-old Julia Payne is one of two children being treated for AFM in Chicago. The other is an 8-year-old girl from Indiana, whose father said she has some paralysis and a partially-collapsed lung.

"Your typical 2-year-old, before this she was running around telling knock-knock jokes and getting into trouble," said Julia's mother, Katie Payne, who added that the girl's first symptoms resembled those of a common cold. "She went in for an X-ray and she couldn't hold her head up by herself anymore, which was very strange."

Dr. Tina Tan, who specializes in infectious diseases and has attended to Julia, said the best advice for parents is to be vigilant and take note of concerning symptoms.

"If their child gets an enteroviral infection, they need to look for symptoms such as sudden onset of arm and leg weakness, difficulty swallowing. Sometimes slurring of the speech," Tan said.