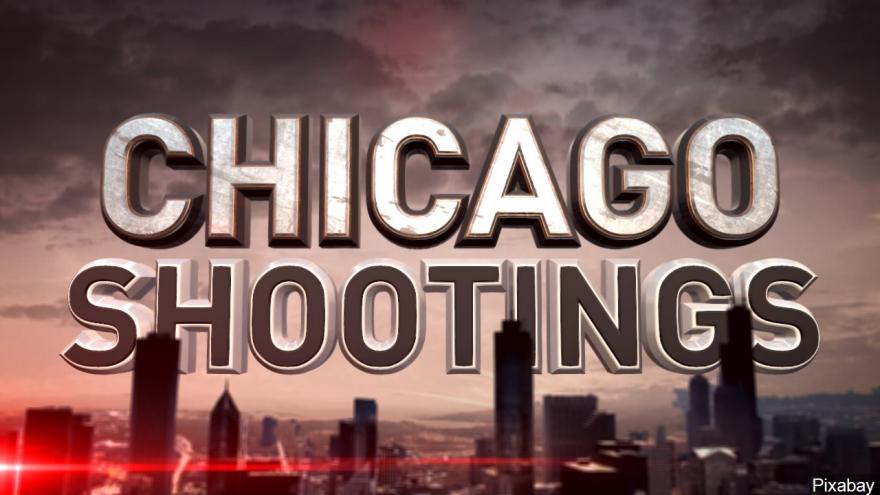 The Republican said Thursday that Chicago police have not received sufficient personnel, equipment or staffing assistance to be effective.

A spokesman for Emanuel did not immediately respond. Chicago police added 400 officers to affected neighborhoods with plans for 200 this weekend.

Rauner made his comments after saying for a second day he would not dispatch the National Guard Chicago. He says Illinois State Police help patrol some neighborhoods and have jurisdiction on Chicago-area expressways.