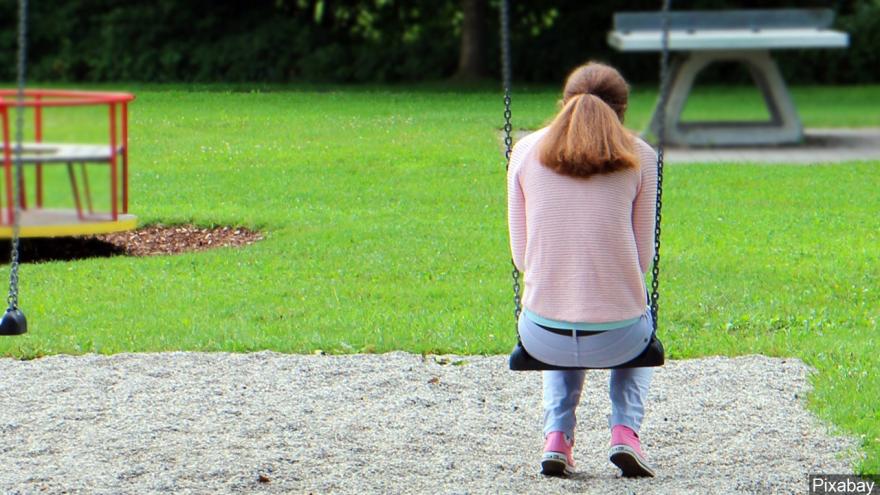 (CNN) -- Americans are not happy. Just 14% say they're very happy, according to a poll from NORC at the University of Chicago. That's lowest since at least 1972.

Why? It's at least partially because they believe something is wrong with their country. That's the key takeaway from the polling that has come out since the beginning of the anti-racist protests in late May.

I'm not merely talking about voters' reflexive partisan responses (e.g. Democrats dislike President Donald Trump). Nor am I talking about specific questions relating to views about race or the ongoing protests.

I'm talking about something bigger than any of that.

These are the worst numbers overall on this question for Monmouth since they started asking it in 2013.

Put another way, there can be little doubt that the current conditions (the pandemic and civil unrest) are leading to more pessimism than usual, though Americans really haven't been happy for a while.

One of the reasons that Americans may be so upset is a sense that things are out of control and they don't know how to fix it. To that end, an NBC News/Wall Street Journal poll published in early June found that 80% of voters think things are out of control in America. No trendline exists on this question, but it can't be good that only 15% are of the belief that things are under control in America.

The lack of control that Americans feel may be contributing to their lessening civic pride. Less than a majority (42%) answered that were extremely proud to be an American in a Gallup poll released this week. That 42% was the lowest since Gallup added the "extremely proud" category to its poll question on the subject in 2001.

Interestingly, the drop in the extremely proud percentage since Gallup last took a poll with this question was driven by Republicans. Although more Republicans (67%) said they were extremely proud to be an American than Democrats (24%), the 67% was the lowest percentage for Republicans in over 15 years. That demonstrates it's not just a partisan reaction to Trump that's making these numbers fall.

If you want to go back even longer, the 9% of adults who said they were not at all proud to be an American was the highest that I can find in any Gallup poll since at least 1982. The previous high was 4%, and 1% was the most common percentage. Now, 9% isn't a large percentage by any stretch. Most Americans (about 90%) are at least a little proud of being an American.

Still, we're talking about more than 20 million adults who are not at all proud. That's not an insignificant number, and it's grown a lot in a short period.

The question is whether there's anything that will stop Americans from being so upset about where their country is going. Hopefully, something will change.